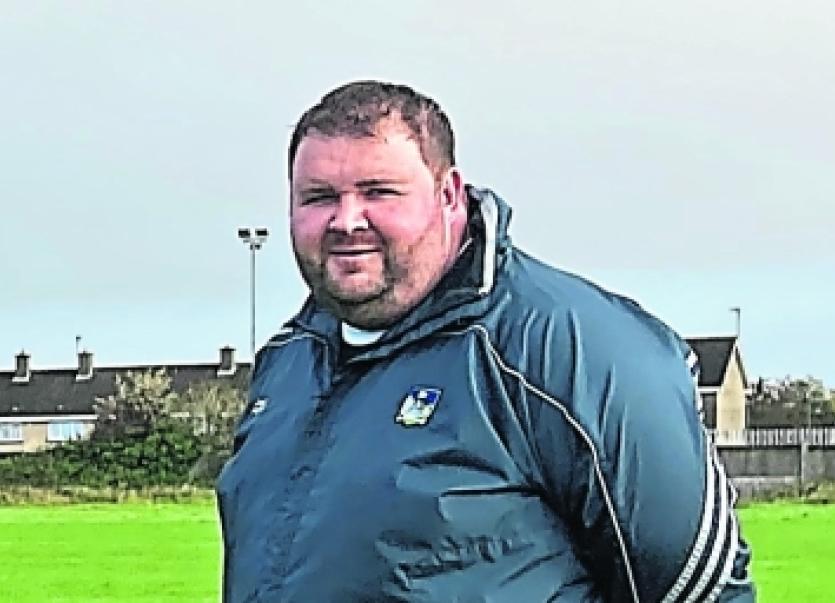 LIMERICK'S John O'Grady has been appointed a coach to the Clare Ladies Football team.

The Banner play in the intermediate grade in the championship.

Oola's O'Grady has worked with Limerick inter-county football teams at minor and U21 level, the Underage Academy, and has also had involvement with the football teams in UL.

In 2021 he will also continue to work with the Limerick U20 football team, along with Jerry O'Sullivan, Ger O'Callaghan, Stephen Kelly and Cathal Shannon.

The east Limerick man was confirmed for the new role at the January County Board meeting of Clare Ladies Football.

Talty was part of last year's backrom team and now steps into the manager role - taking over from James Murrihy.

Michael Frawley is the team strength and conditioning coach, Peter O’Dwyer will be the goalkeeping coach while Sarah Cunningham is Liaison Officer.