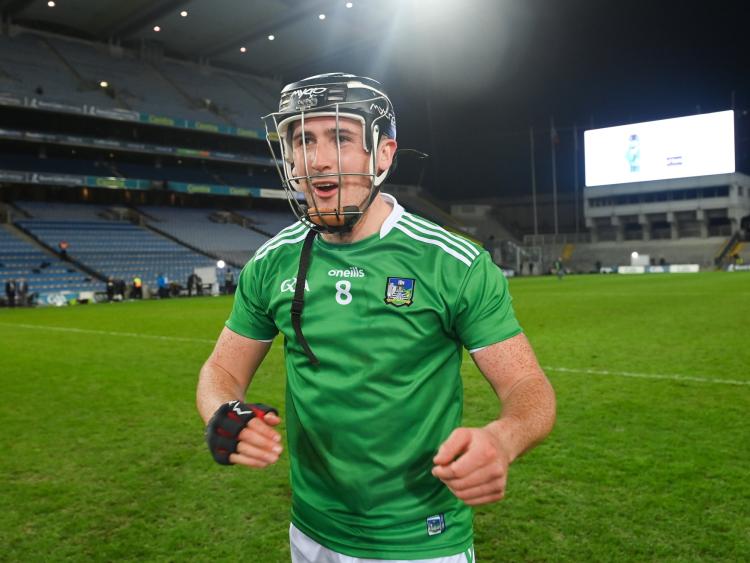 The midfielder is going under the knife to correct a thumb injury on his right hand.

He played through the inter-county championship with the injury, which he sustained in the Munster SHC semi final win over Tipperary in Pairc Ui Chaoimh on November 1.

O'Donovan didn't start the subsequent Munster final but was back into the line-up for the All-Ireland semi final and final.

The Doon man will be sidelined recuperating for a period of time of approximately six weeks and would most likely miss the start of the Allianz Hurling League, if it does actually commence as planned on February 27/28.