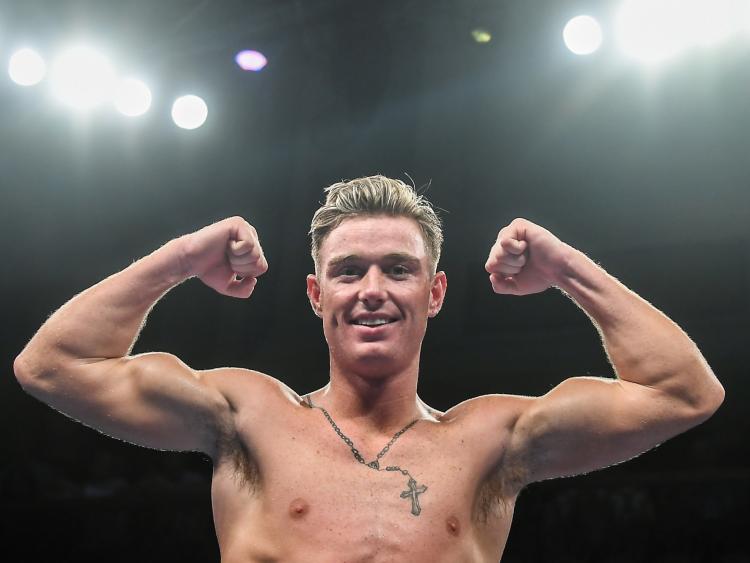 ANDY Lee's rising boxing star Paddy Donovan has had a new date confirmed for his return to the ring.

Last November the 22 year old Limerick boxer made it five wins from five in professional ranks with an impressive points victory over England's Jumaane Camero.

The former Our Lady of Lourdes St Saviours star amateur star was set to box on January 22 but the British Boxing Board of Control have suspended all boxing due to Covid-19.

Welterweight Donovan and Lee have now received confirmation of a February 19 fight - at present no opponent has been finalised.

Next month's MTK Fight Night event will be broadcast in the US on ESPN+ in association with Top Rank, and worldwide on IFL TV.