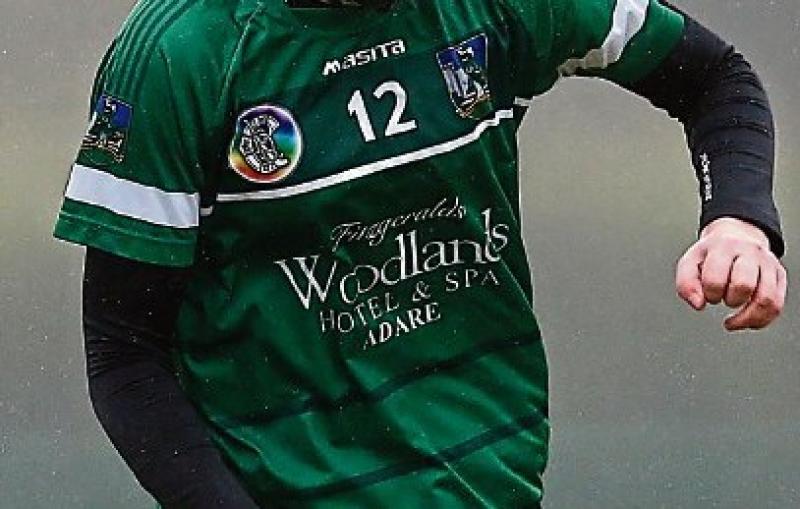 Ryan is to take charge of the Limerick senior and junior teams this season.

His appointment was confirmed at a Limerick Camogie County Board meeting on Monday night.

A former player and manager of his native Knockainey hurlers, Ryan will bring a wealth of experience to the Limerick camogie role.

A bank official, when work took Ryan to Belfast in 2019 he was Antrim senior camogie manager and coach to the Queens University hurlers.

When work took Ryan to Kerry in 2013-2015 he served as manager to senior club side Causeway and was involved with the Kerry minor hurlers that won the 2013 All-Ireland MHC B title.

In Limerick, Ryan has coached and managed at varying levels in his home club and has also held hurling roles with Fedamore, Kilteely-Dromkeen and the County Underage Hurling Academy.