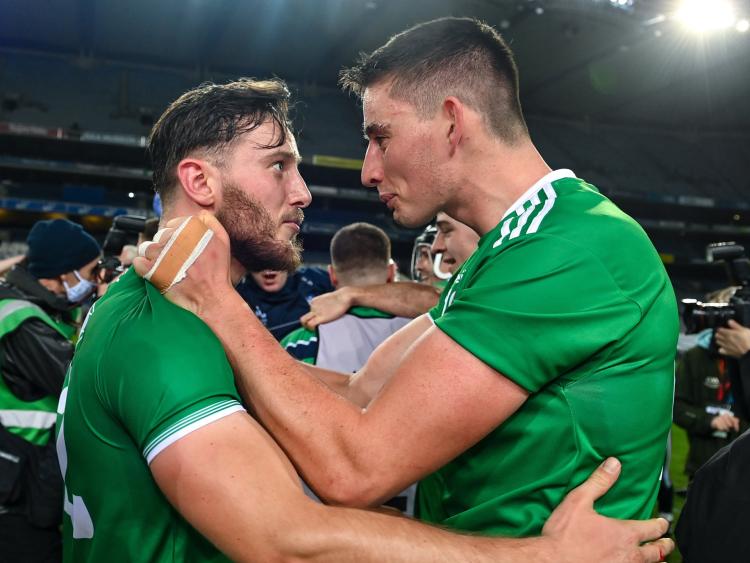 THERE will be a Limerick winner of the latest PwC Ireland sponsored GAA/GPA Hurler of the Month.

There are three on the short-list for the Player of the Month - Finals Award and all from Limerick - Gearoid Hegarty, Tom Morrissey and Kyle Hayes.

Hegarty has already won PwC GAA/GPA Hurler of the Month award for October. The wing forward starred in Limerick’s drive to the Munster SHC final, beating Clare and Tipperary and picking up the League title along the way.

The PwC GAA/GPA Player of the Month Awards are voted for by the GPA’s membership. The latest winner will be announced in the coming days.