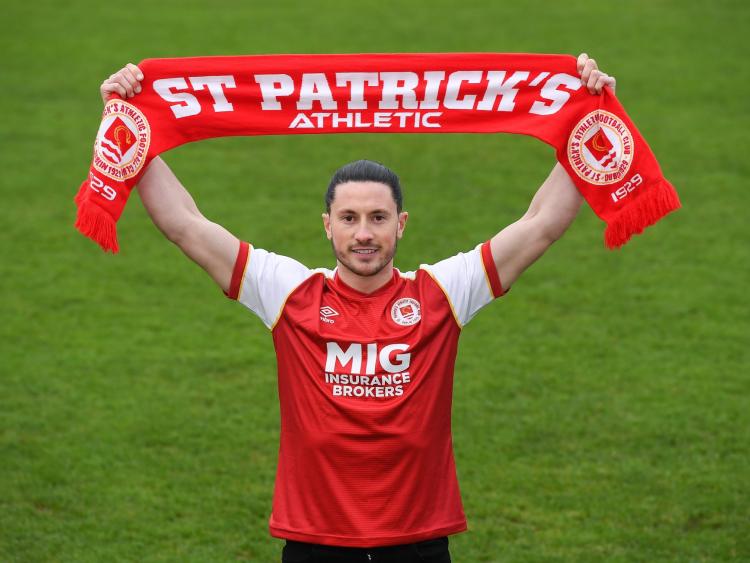 The striker was unveiled in Richmond Park this Tuesday

Striker @Ronancoughlan10 has signed for the club for the 2021 season, joining from Sligo Rovers

The Limerick native has been telling us all about his move to Richmond Park!#Saints2021 #WelcomeRonan ⚪️ pic.twitter.com/WjqmeeAm2B

Coughlan has played with Sligo Rovers and Cork City in recent seasons.

Coughlan played schoolboy football with Mungret Regional, before joining Limerick FC as a 16-year-old, going on to play at U17 and U19 level for the Blues.

While impressing for the Limerick FC U19 side, Coughlan caught the eye of English side Huddersfield Town, who he signed for as a 17-year-old in July 2014, having trained with the club from the previous January.

He was released by Huddersfield in July 2017 and initially joined Bray Wanderers.