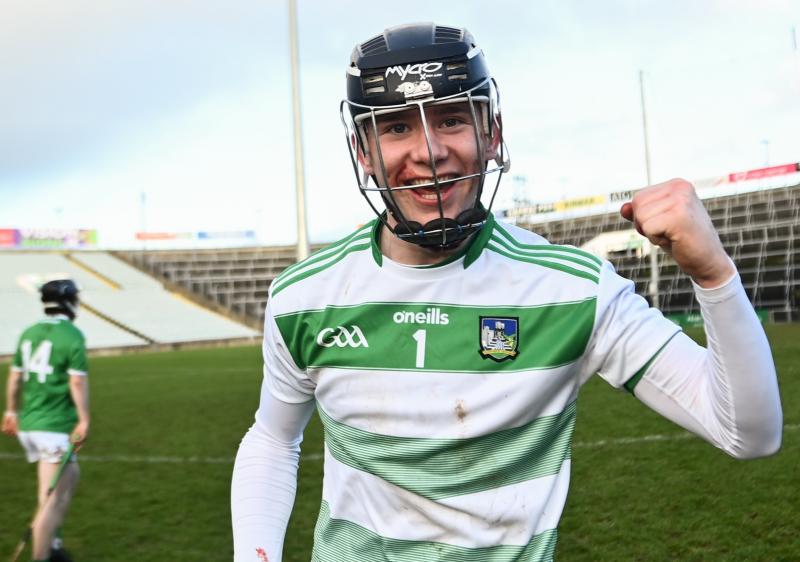 PLANS for the 2021 GAA season were revealed by Croke Park officials this week.

All planned with Covid-19 very much in mind.

It’s inter-county first and then club – which makes sense for 2021.

So here’s what we now know.

January 15 will signal a return to inter-county training for the Limerick senior hurlers and footballers and from February 1 they will be allowed to play challenge games. There will be no McGrath Cup or Munster Hurling League in 2021.

Both the Allianz Hurling and Football Leagues commence on the weekend of February 27/28.

There are no changed to the hurling set-up – Limerick grouped with Waterford, Galway, Cork, Tipperary and Westmeath. Just like 2020, there are no quarter finals or semi finals – the top team in each group meet in the final.

The Allianz Hurling League final is set for April 10/11.

In Football there are changed.

Billy Lee’s Limerick won promotion into Division Three for 2021 but all division are now broken into two groups with geography the determining factor.

Limerick will have three group games; Tipperary, Offaly and Wicklow.

After three group games the top two will reach the league semi finals, while the bottom two will be into relegation play-offs. These games take place on March 27/28.

The Allianz Football League finals are on April 3/4.

Fast coming down the tracks is the championship.

The quarter final of the Munster SFC is April 17/18 with the two semi finals scheduled for May 1/2.

2021 will see introduction of Tailteann Cup for teams in Division 3 and 4 of the football league at the end of the 2021 league season. The semi finals will be a Croke Park double header on Sunday June 6. The final to be a curtain raiser to an All Ireland Hurling semi final on June 26/27.

In hurling, the Munster SHC quarter final is set for April 24/25.

There is a backdoor again in the hurling championship. The All-Ireland SHC final is set for 10/11 with the All-Ireland U20 hurling final as the curtain-raiser.

The timeframe for U20 Championship is May 22/23 to July 10/11 – with break for Leaving Cert. There is no return to collective inter county U20 hurling training before April 2, with challenge games permitted from April 23.

The U20 football championship commences March 27/28, with the All-Ireland final on May 1/2. There is no return to collective inter county U20 Football training before February 5 and challenge games are permitted from February 26.

The inter-county minor (U17) hurling and football championships commence on March 20/21 and are to be concluded by May 22/23. There is no return to collective inter county minor training before February 5 and challenge games are permitted from February 26.

What of the clubs?

The uninterrupted main club championship window commences on July 24/25 and runs to October 23/24.

The Munster club championship window runs from October 16/17 to November 27/28.