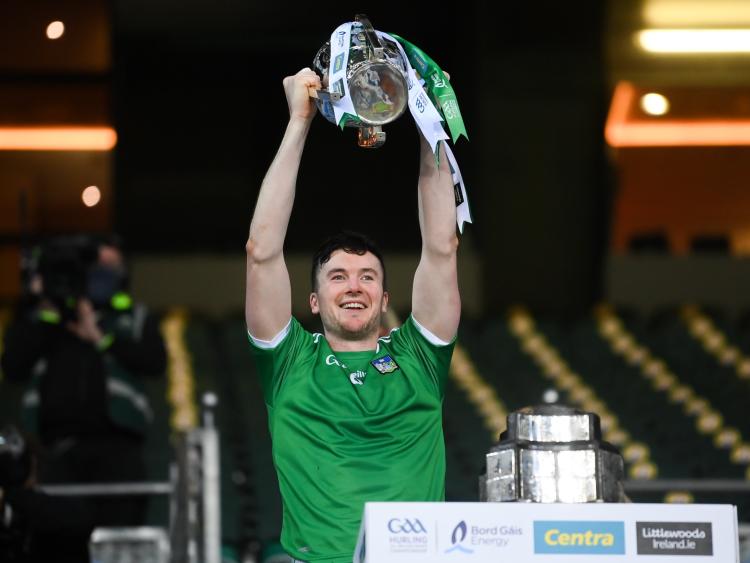 -No return to collective Senior inter county training before January 15.

-Senior inter county challenge games allowed from start of February – due to covid and its associated risks, no training or games that will involve an overnight stay are permitted during pre-season.

-No return to collective inter county minor training (H & F) or U20 Football before Friday February 6; challenge games in these grades will be permitted from Friday, February 26.

-No return to collective inter county U20 Hurling training before Friday, April 2. Challenge games will be permitted from April 23.

-Divisions will be split into North and South

-4 teams in each group – based on geography

-3 Round Robin games per team

-Top two in each Divisional group to league semis, followed by league final

-“Pick up” weekend included – provision to allow competition to run over by one week if necessary, also allowed for

-Run on same basis as in a normal year except no League Quarter or Semi Finals – Division 1 league final will be Div 1A winners v Div 1A winners; top two teams in all other groups play the relevant league final.

-No Round Robin quarter finals

-For teams in Div 3 and 4 of the football league at the end of the 2021 league season (i.e. AFTER promotion/Relegation process), that DO NOT reach their respective Provincial Finals

-Rounds – Prelim Round (if required), Round 1, Quarter Finals, Semi Finals and Final

-Semi Finals on Sunday June 6 – Croke Park double header; will be only significant games in the calendar on that date

-There will be 11 teams in Liam MacCarthy in 2021 - there will be a preliminary round in the qualifiers between the two defeated Quarter final teams.

-Window for Championship May 22/23 (with break for Leaving Cert) to All Ireland Final on July 10/11.

-De-coupled from Senior All Ireland Championships

-Development CCCC to bring forward proposals on how these should be structured.

-All knock out games in the above Championship competitions, will be subject to finish on the day regulations – EXCEPTION: All Ireland Senior Football and Hurling Finals (Tier 1), which will have Extra time in the original fixture, and will be finish on the day in the event of a replay only.