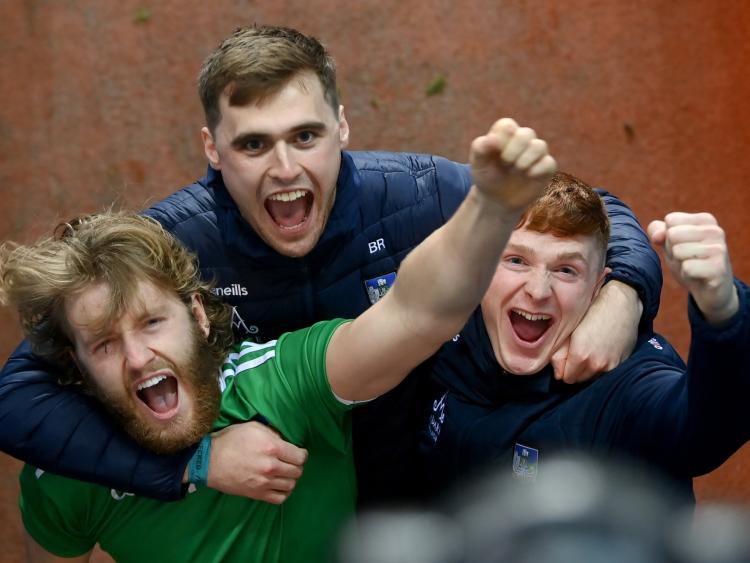 A new charity CD has been launched in honour of Limerick's 2020 All-Ireland senior hurling championship success.

On sale for €5, all proceeds will go to Milford Hospice.

'The Mighty Men From The Shannonside' was written and performed by popular Mountcollins man Johnny Walsh.

The words are set to the tune of Sean South.

The CD will also be on sale after Christmas Eve and Christmas Day Mass in Mountcollins, Tournafulla and Templeglantine this weekend.