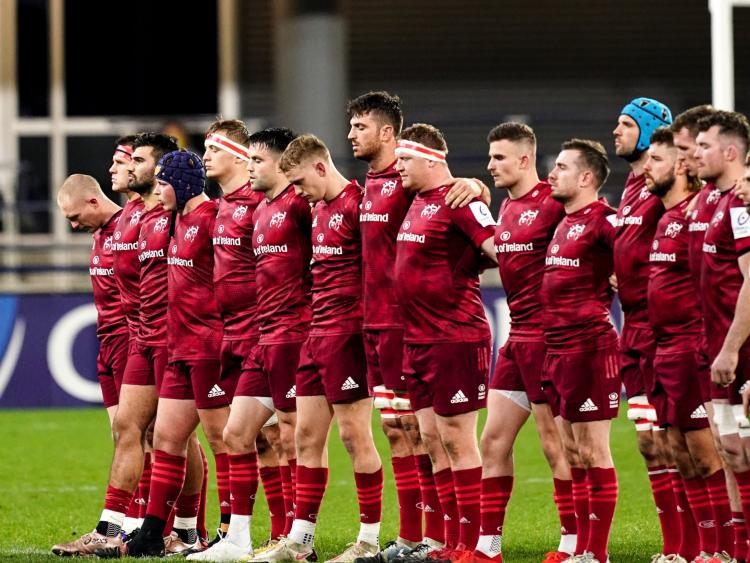 Wycherley was sprung into action for the daunting trip to France after James Cronin cried off with an injury on Thursday. It was the loosehead prop's first start in the Champions Cup.

Twenty one-year-old prop Wycherley, who has represented Young Munster in the All-Ireland League, turned in a powerful display in the Munster pack as the Irish province turned a 19-point first half deficit into a thrilling victory.

"To start your first European game in Clermont against (Rabah) Slimani, one of the best scrummagers in the world and to come up with that performance is exceptional.

"It's a whole squad effort, but when I phoned Josh on Thursday evening and said: 'You are starting, are you ready', he said: "Coach, I'm ready to go".

"I've said it a few times over the last few months, it's about backing our squad and that's what we did."

Coach Van Graan insisted he never lost belief that the side could turn things round even when trailing by 19 points in the first half.

Asked what he could have hoped for when his side fell so much in arrears, he said: "Definitely a win, we came here to win. We didn't come to get a bonus point.

"The message at half-time was if we believe in our plan and stick to our process we'll win this game.

"And I asked the 23 guys to stick to what we do. We spoke a lot about this fixture during the week and all credit to the players, they believed to the final seconds of the game."