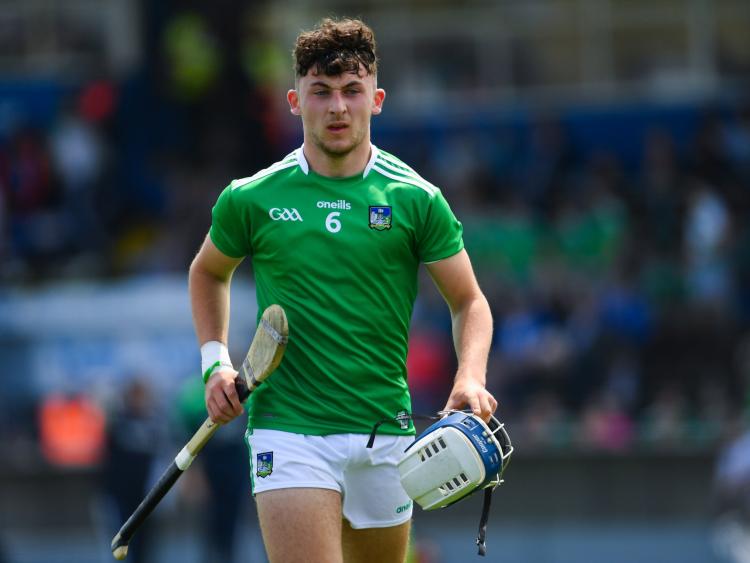 The defending champions face Tipperary this December 20 at 1pm in the LIT Gaelic Grounds. The decider will be streamed live on the Munster GAA website for €8.

It’s a 31st ever final for Limerick, who are chasing a ninth ever title and bidding to complete a senior-minor Munster championship double for just the third time after 1940 and 2013.

The Diarmuid Mullins managed side are seeking to help Limerick defend a provincial minor crown for just the second time – after 2013-’14.

The Limerick team was named on Friday night - details here.

Sunday’s Munster champion will be in All-Ireland MHC semi final action on January 2/3 against Galway, with the final scheduled for one week later against the Leinster champions.

Limerick booked their place in Sunday’s final with victory over Cork last Saturday.

“I was very happy with how we performed. Look, we were a little bit unsure coming into the game exactly where we were, the same as other teams.Cork, I suppose, had the benefit of having played a game, but we have a good bunch,” said manager Mullins.

"The biggest thing I think in terms of the bunch is that their workrate is fantastic. I suppose that has just come down from how the senior team are playing, how the U20s team are playing. We want to play a particular way and I thought our set-up was good as well. We did a little bit of homework on how Cork would play and thankfully thanks worked out. That mightn't always be the case, but I am really proud about how all the lads played,” said Mullins, who has Andrew O'Shaughnessy (Kilmallock), Tommy Quaid (Effin) and Ger Barry (Killeedy) as his coach-selectors.

"I thought we were in the game before the goals arrived, but obviously to get two goals before half-time, Adam did really well to put them away. Again, they came from really hard work out the field. I think it wasn't one or two individual scores, it was a real squad effort and everyone working really, really hard and that is the most pleasing thing about today,” said Mullins.

"It is huge that these championships are taking place. I see it in school. We have continued extra curricular activity. Young people have borne the brunt of the Covid-19 in terms of their lifestyles and it is important that we have physical activities. I totally accept people could be looking at it and saying, why are games going ahead with the issues that are in society at the moment and we have to be mindful of that, but I think if it can be done safely young people need to be out playing sport, they need to be physically active and in terms of this competition it has been great for our guys to come back and play.”