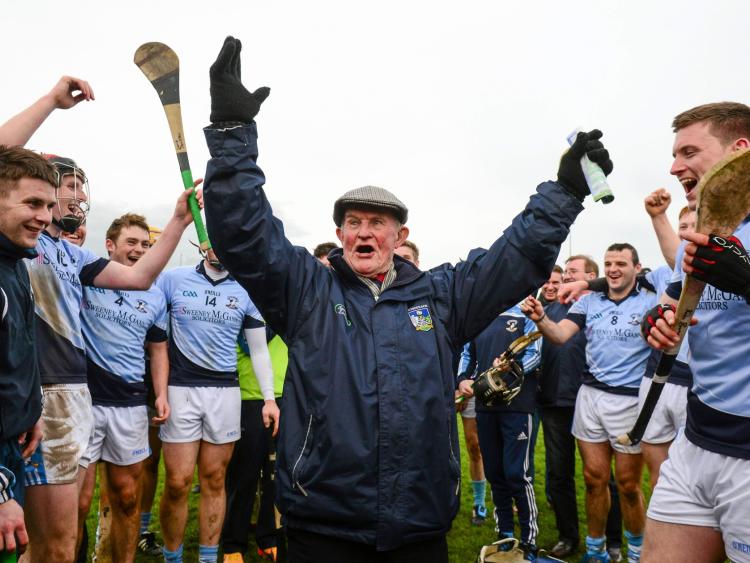 GLOWING tributes have been paid to the late Willie Mulcahy - groundsman in the Limerick GAA's Gaelic Grounds for almost 30 years.

A native of Boher, Mulcahy lived in Caherdavin since the 1970s and was a long serving member of Na Piarsaigh GAA club.

Mulcahy, 89, passed away this Wednesday afternoon.

"A great favourite of everyone that went into the Gaelic Grounds," said Limerick GAA chairman John Cregan on the passing of Mulcahy.

"He was an incredible servant of Limerick GAA and took such pride in his involvement with the GAA. He lived locally so the Gaelic Grounds was like his second home and he never wanted to leave the place," said Cregan.

"He had the grounds in pristine condition at all times."

Mulcahy, was also a firm favourite with Limerick hurlers and footballers down the decades.

"He would always have been in the Gaelic Grounds so they would have met him before and after training and matches and he was such a jolly, likable character that he left an impression on all players - from young to old. He would have travelled on the team bus with some inter-county teams and sat up at the front and was like a Master of Ceremonies. He was so fond of and so proud of all those players," recalled Cregan, adding his fond memories of Mulcahy's 'Shoe The Donkey' party piece.

His his youth in east Limerick, Mulcahy was an accomplished cyclist and sprinter. He worked in the UK for over a decade before returning to Limerick city and he worked in the Burlington Factory until it's closure and then in 1988 he became groundsman in the Gaelic Grounds on the Ennis Road - he remained in that role in Limerick GAA Headquarters until recent years.

"He was also a firm favourite in Na Piarsaigh and will be sadly missed from around their club," said the Limerick GAA chairman.

"On behalf of everyone involved with Limerick GAA I extend our deepest sympathies to Willie's wife Pamela and family," said the Limerick GAA chairman.

Back in 1991 Mulcahy was manager of a county championship junior b hurling team in Na Piarsaigh - current Galway senior hurling manager Shane O'Neill and coach John Fitzgibbon, both youthful members of that JBHC winning side.

"He was such a popular part of our club for years," recalled former Na Piarsaigh chairman Timmy O'Connor.

"Everyone in our club knew him and loved him. Down the years he would have been very involved in fund-raising and I can remember all the way back to Field Days in the 1980s and raising monies for Feile teams and Willie was central to those," said O'Connor.

"Everyone in our club would have been mad about him and we will miss will from around the place."

Willie Mulcahy will be laid to rest on Monday December 21 in Abington Cemetery, Murroe. Arrival at Christ the King Church, Caherdavin on Monday for Requiem Mass at 11am, which can be viewed on www.caherdavinparish.com 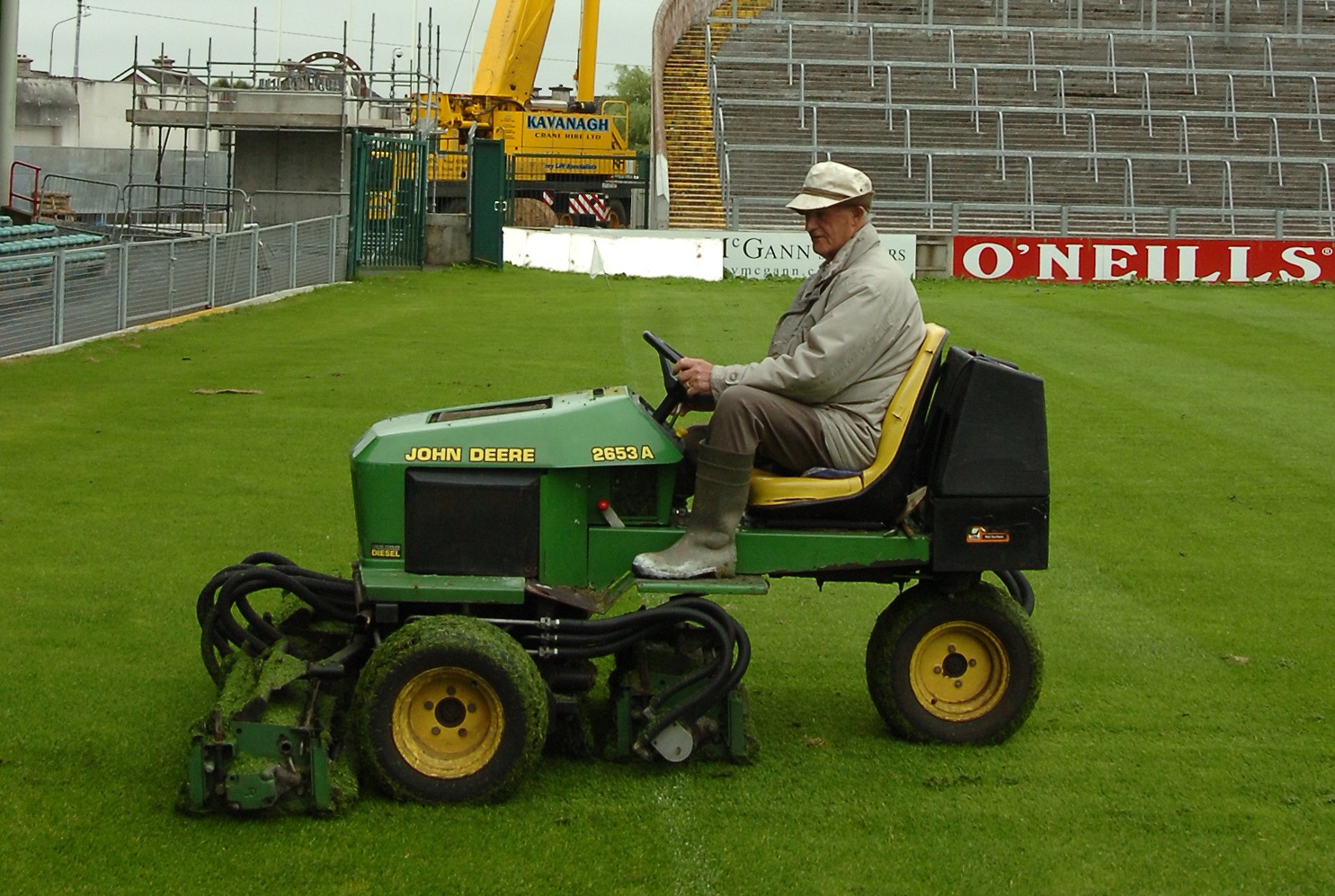