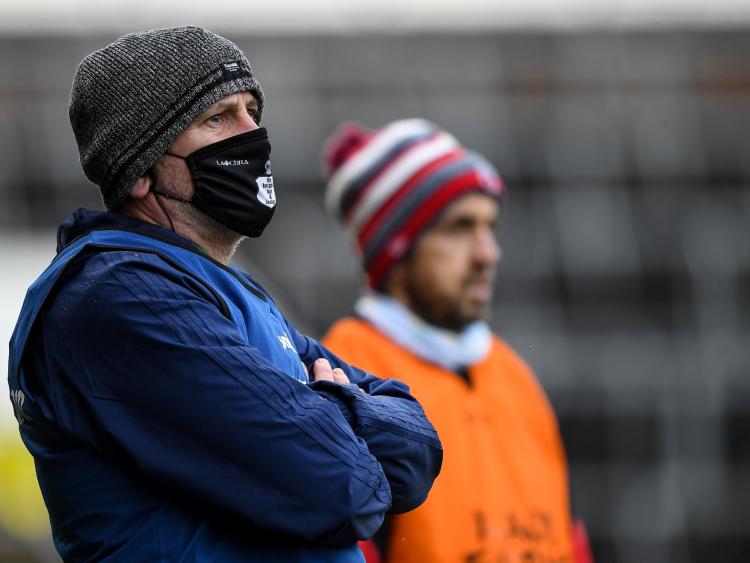 LIMERICK and Clare meet for an eighth successive season in the Munster minor football championship this Wednesday evening.

The December 16 semi final tie takes place in the LIT Gaelic Grounds at 7pm – the game was to be at a Clare venue but with none suitable, Limerick profited to gain home advantage. The game will be streamed live from the Munster GAA website.

The Joe Lee managed Limerick are bidding to end a long losing streak against The Banner – eight minor championship games have passed since a Limerick win. That last win was in the 2008 championship in Ennis.

Both sides were in quarter final action last Saturday – Limerick defeating Waterford by 10-points and Clare had 20-points to spare over Tipperary.

The Shannonside rivals are battling to reach a Tuesday December 22 final against Kerry.

While Clare have played in two of the last three finals, Limerick haven’t reached a final since 1998 – one of just four ever Munster MFC final appearances.

“A long way to go before looking at that” smiled manager Limerick Joe Lee of any thoughts of reaching a Munster final.

But the Newcastle West was happy with the over Waterford.

“We are happy enough and we got the win and that’s the most important thing and we put up 2-12 and could possibly have scored more because we had three one-on-one which we missed. Overall we performed well enough - made mistakes but this time of year and with conditions that are there, you will get them. We worked very hard and I am very happy to get over the line, especially when we are 12-months waiting for a game,” outlined Lee.

“It’s hard to know what you are facing when you are going out but they reacted well and played well so we are happy with them. To be honest I was very happy - in the earlier part of the year we had worked a lot on our gameplan and how we wanted to play and when we came back in September we continued to work with that and than when we came back again we had just the four training sessions before today. In fairness to the boys they stuck to that and at times it broke down and that’s fine but in general they tried to stick to the plan that Dave and Stephen had set out for them,” said Lee, who has coach-selectors in Dave Lavin (Adare), Paudie McCarthy (St Kierans), John O'Grady (Oola) and Stephen Lavin (Adare).

"We are together since September ‘19 on-and-off. I was complaining last year that we didn’t have enough time with the minors so we can’t complain this year! In fairness to the boys they are very good to work with and we have a good bit of work done with them on the field. I think they showed that they are fairly well prepared and this game will stand them in good stead,” said Lee.