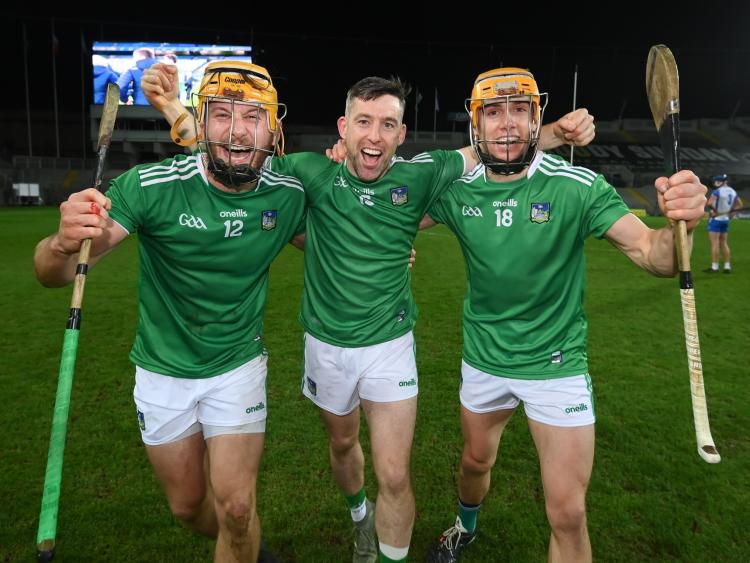 BOOKMAKERS have already shortened the Limerick odds on winning the 2021 All-Ireland SHC title.

This Monday lunch-time BoyleSports confirmed Limerick were now cut into 13/8 favourites from 2/1 for next year's Liam MacCarthy Cup title.

“It was such a consistent run from Limerick this year, they were well supported throughout and we’re already seeing a few bets come in from the area for next year’s championship. Some of the locals are clearly confident that a period of domination could be on the cards and we’ve had no choice but to trim their chances of a successful defence already into 13/8 from 2/1," said Lawrence Lyons, spokesperson for BoyleSports.

And, Gearoid Hegarty has been backed off the boards to be named Hurler of the Year after he starred in Sunday’s final victory over Waterford at Croke Park.

The Limerick half-forward was already the 2/1 favourite before throw-in, but a man of the match performance which saw him notch 0-7 from play has seen his odds of scooping the hurler of the year gong crumble.

His chances are now rated at 1/50 with BoyleSports after being singled out by RTE’s Sunday Game panel as the standout performer on Limerick’s march to a second All-Ireland championship title in three years.

“Gearoid Hegarty was already the favourite but his final performance has just cemented his claims as hurler of the year and there’s not many that could argue with it. We have received some significant stakes even at huge odds-on prices and after such a great year for him, we’re on the verge of suspending betting before his coronation," said Lyons.