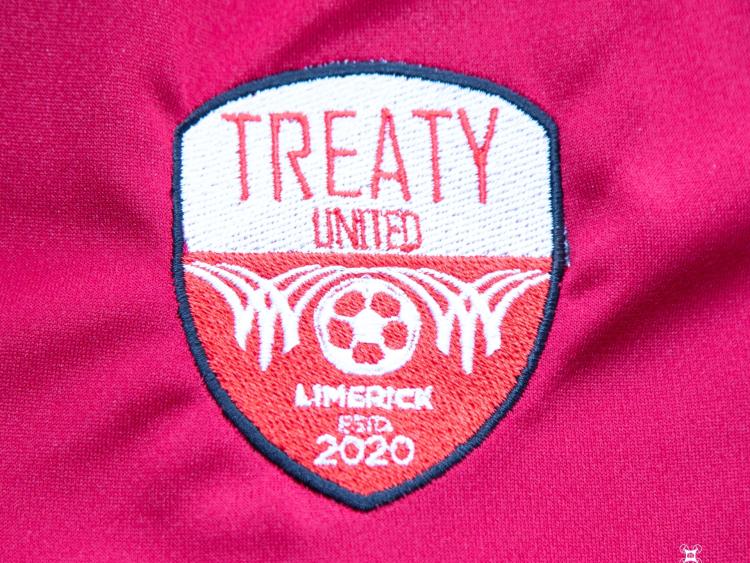 LIMERICK'S Treaty United have received a boost in their bid to secure a 2021 SSE Airtricity League First Division licence.

Treaty United confirmed in a statement issued this Wednesday afternoon that 'following the evaluation from the League of Ireland Expression of Interest Panel, the club have been invited to enter into the licencing process for 2021.'

The Treaty United statement continued: "Treaty United look forward to the next step in the process and we would like to thank the FAI for the opportunity to see a return of men’s senior soccer in the Mid West region."

Confirming their interest in applying for a First Division League of Ireland licence in November, Treaty United in a statement said that 'it has always been the ambition to return men’s senior soccer to the Mid West.'

Limerick was not represented in senior League of Ireland football in 2020, the first time this had occurred since 1937.