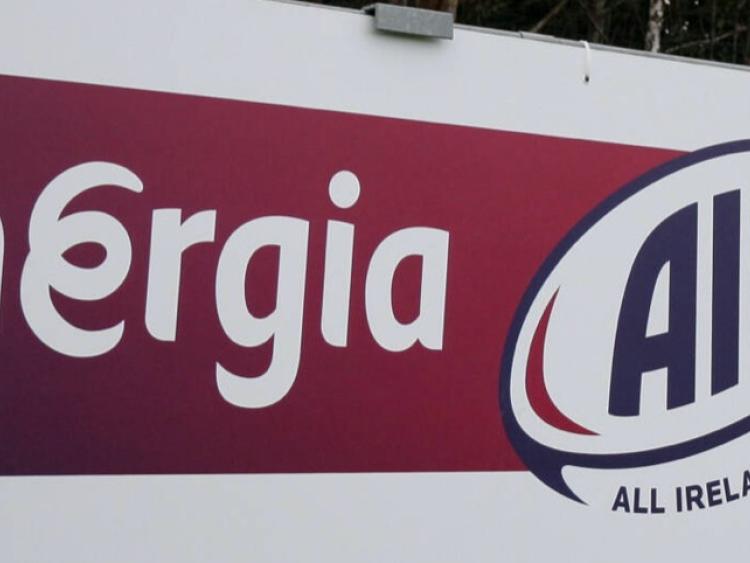 The status of the Energia All-Ireland League has been placed 'under review' for the 2020/21 season by the IRFU.

According to an email to clubs and a statement on the IRFU website, the focus will remain on finishing the Energia Community Series, a Munster based Senior rugby league, with the chance of All-Ireland rugby now on hold. Three rounds of the community series had been finished before lockdown - See table below.

The IRFU has also confirmed that the Fraser McMullen Cup for U20 teams and the Energia All-Ireland Junior Cup will now not go ahead this season.

Amid ongoing uncertainty over rugby’s status in the Government of Ireland’s Plan for Living with COVID-19, the modified version of the competition will not be able to start as planned on January 9th 2021.

The focus will now switch to a resumption of the Energia Community Series. This competition was due to be completed before January 2021 as a way of playing national competitions on a localised basis to mitigate the risk of COVID-19 and minimise disruption.

Two rounds of the women’s series and three rounds of the men’s series were completed before the Government of Ireland removed the exemption for club championship matches from Level 3 of their Plan for Living with COVID-19.

It is now hoped that the remaining fixtures can be played in early 2021. As the likelihood of staging national competitions remains uncertain, the Fraser McMullen Cup for U20 teams and the Energia All-Ireland Junior Cup will now not go ahead this season.

The IRFU have sought clarity from government on permission to play matches under ongoing public health measures and note the Taoiseach’s comments on November 27 around “the need for underage matches to resume.”

We are committed to our clubs and schools and their need to stage matches in 2020/21 and will continue to adopt a flexible approach to season planning in this regard.