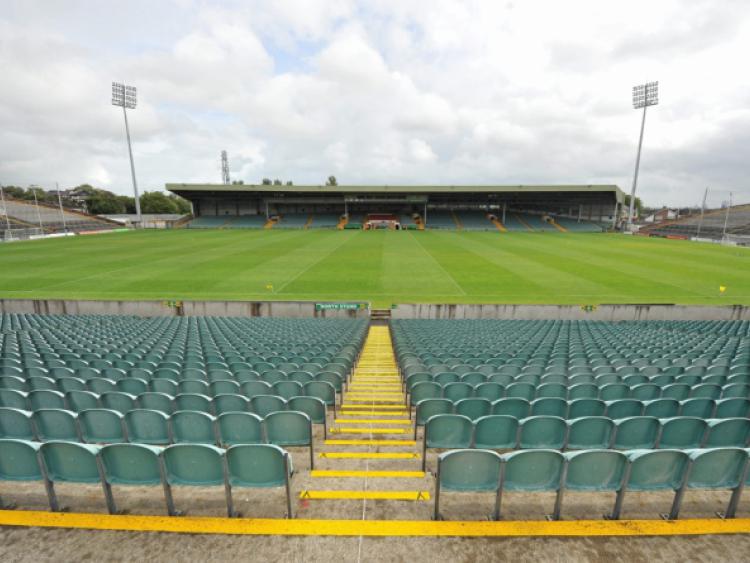 MUNSTER GAA have confirmed the fixtures for the remaining matches in the Bord Gáis Energy Munster U20 Hurling Championship.

The new fixture, confirmed this Friday afternoon, means Limerick GAA will have four different inter-county teams in action across the weekend of December 12-13!

In the Munster U20 hurling championship Limerick will meet Cork on Saturday December 12 at 4.30pm in the LIT Gaelic Grounds in the semi final.

In the other semi final, on Tuesday December 15, Tipperary and Waterford meet at 7pm in Fraher Field Dungarvan.

The winners will contest the Munster U20 Hurling Final on Wednesday December 23 at 7.30pm.

Limerick's U20 hurling fixture forms a double-header with the Munster minor football championship quarter final between Limerick and Waterford - throw-in is now 1pm.

In a busy December 12 - the Limerick minor hurlers are also in action at 1pm when they play Cork in Thurles in their semi final tie.

All that comes 24-hours before Limerick play in the All-Ireland SHC final in Croke Park.

All four games behind closed doors of course!