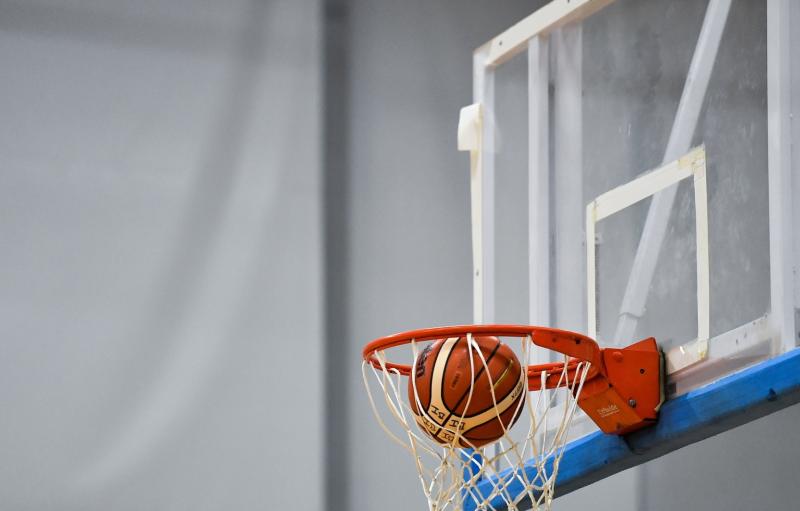 Basketball Ireland has today called for its elite level international and National League sides to be allowed to return to training by mid-January or early February.

"We are now targeting a resumption of competitive matches by the end of February or St. Patrick’s Day. Basketball Ireland is currently working on a return proposal for all levels of the game, which will be submitted to Sport Ireland for assessment. It will subsequently be immediately provided to Government, before Christmas, as we urgently seek clear guidance for our sport" a statement issued to the Limerick Leader this afternoon.

Basketball Ireland has also issued updated training guidelines for December and January, passing of the ball is now permitted outdoors, however the decision to do so will be at each club’s discretion.

Basketball Ireland CEO, Bernard O’Byrne, said: “For this plan to become reality it is of utmost importance that our players and clubs continue to be vigilant and put safety first. It will also depend on Government listening to our voice and showing some solidarity with the tens of thousands of people who need a return to sport physically, emotionally and for well-being of their mental health."

Basketball Ireland Chairman, Paul McDevitt, added: “Unfortunately we don’t expect competitive action to occur in December or January, so as a result are now targeting a re-start date of mid-February at the very earliest. We remain resolute in our desire to get our players back on the court and are working hard to make that happen. We shall continue to lobby our cause to Government, as we fight our corner for our clubs, players, officials, volunteers and fans.”

Outdoor - pods of 15; passing opt-in/opt-out at club’s discretion. Passing is permitted as an opt-in/opt-out, but with high levels of sanitisation and protective measures, to help mitigate the spread by contact.
Indoor – individual – pod of one – multiple single pods, if social distancing strictly maintained. No transfer of equipment.

Basketball Ireland is working on a written plan within the next week for a 'Return to Training', starting with elite level (National League and international Squads) and progressing to club and schools, leading on to a 'Return to Play' in competition/games.
This plan will be submitted to Sport Ireland for observation and review.
The plan will be submitted to Government immediately thereafter, before Christmas.
Depending on the Covid-19 numbers over Christmas, the plan will be a structured return to training for international teams and National League teams in second half of January/early February with a target to play games from end of February/St. Patrick’s Day.
Local leagues to return to training to larger indoor pods from February 1st, and possibly be in a position to play games and participate in inter-county and All-Ireland’s.
The Cup competitions will be discussed and a plan for their go-ahead will also be considered.