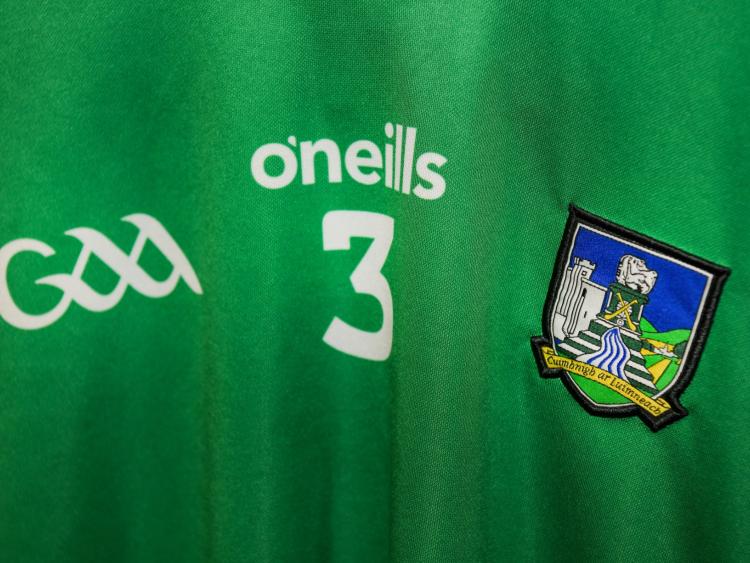 MUNSTER GAA officials have confirmed the resumption of the provincial minor and hurling and football championships.

And, all will be played before Christmas!

Both Limerick teams play on Saturday December 12 - the day before the All-Ireland SHC Final.

The county minor hurlers play Cork in Semple Stadium in Thurles at 1pm in their semi final tie.

Victory would send Limerick into a Sunday December 20 final against Waterford or Tipperary.

Meanwhile, the county minor footballers play Waterford on Saturday December 12 at 4pm in the LIT Gaelic Grounds in their quarter final fixture.

If victorious they would play the Munster MFC semi final the following Wednesday night, December 16 at 7pm.

The fixtures were confirmed at a meeting of the Munster CCC this Wednesday evening.