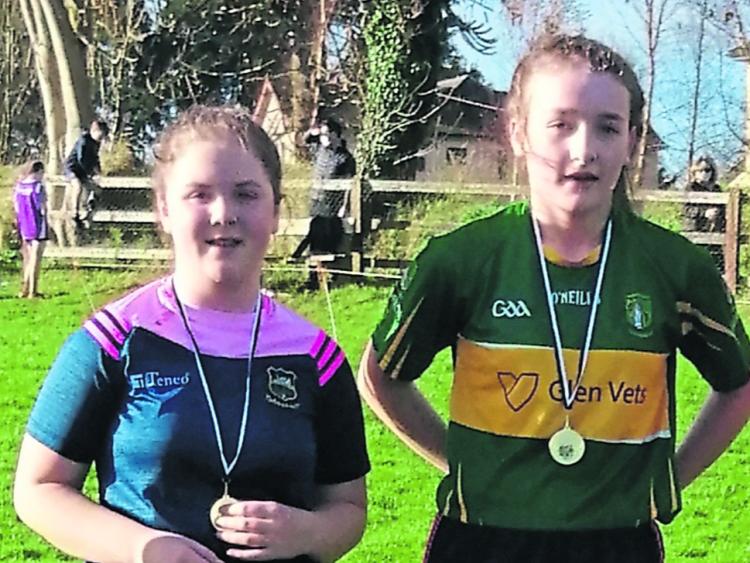 Training Juvenile and Senior
The An Brú Juvenile 1 Mile League continues.
Juvenile Training continues at respective clubs
Senior Training resumes at the University of Limerick on Tuesday nights from 6.15 pm.

Education
Limerick Sports Partnership are offering various on line courses and have information on those run by Athletics Ireland. For information check out limericksports.ie or their Facebook page.

Fundraising
Michael O’Regan of the Country Club AC and his son David both ran 10K in under 49 minutes in aid of Cancer Research and Dementia. Both wore fashionable moustaches as part of ‘Movember’. Donations can be made on Gofundme. Details can be found on the Country Club Facebook page.

35 years ago
Burgerland totally dominated all categories of the Limerick Senior cross country Championship at Ardagh.
Robert Costello of Burgerland won his 9th Senior Championships in a time of 41:24.
He was followed by Clubmates Neil Cusack, second in 41:58 and Mark Gleeson third in 43:29. John Scanlon of West Limerick was 4th in 44:20 with Richie Clifford (Burgerland) 5th in 44:32.
Team 1st Burgerland 25, 2nd West Limerick 66, 3rd Reenavanna Harriers 135.
In the Women’s event Nuala Logan made it a double for Burgerland taking first place in 17:03. Siobhán McCormack was second in 17:26 with . L. O’Sullivan third in 18:47. Burgerland took the team title with 16 points followed by West Limerick on 25. J. Shinnors (Burgerland) took the Junior event in 24:30 with his Club also taking that team title.