Opinion: Nobody said it was going to be easy - Jerome O'Connell 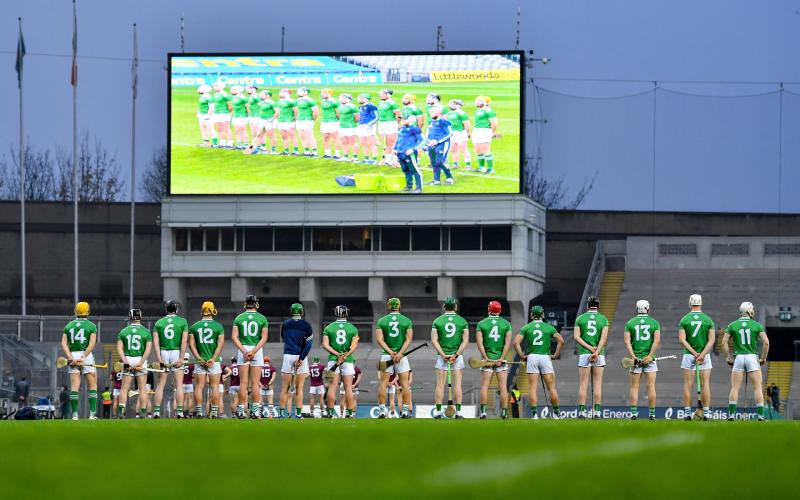 IN the 1990s there was a popular marketing tag-line for the hurling championship - 'nobody said it was going to be easy'.

On and off the field, the December 13 All-Ireland senior hurling championship final is certainly not going to be easy.

John Kiely, his backroom team and players will prepare meticulously for the on-field battle with Waterford.

Off the field is also not going to be easy.

Everyone in the Covid-19 dominated world is seeking a release and yearning to break free.

Unfortunately the weekend of December 12-13 is not that time.

Hopefully it will be a time of celebration but supporters must not think akin to 2018 but 2020.

All would love to be in Croke Park or at the very least grouped somewhere with fellow Limerick supporters.

Alas, the best venue for supporters remains unchanged from the four games already played in this championship.

Government, HSE and GAA officials are already heightened to the potential pitfalls surrounding the two All-Ireland finals in the coming weeks.

Personal responsibility is again needed to ensure that the on-field scoreline will be the only positive result associated with the biggest day in the hurling calendar.

While the final chapter is far from written but this is without doubt a golden spell for Limerick hurling.

And, one we must not take for granted.

On Sunday week Limerick play in just an 18th ever All-Ireland SHC final – just an eighth final in living memory.

The memories of the 2018 break through will never fade and perhaps this December 13 will offer a unique opportunity for all clad in green and white to make very different memories for the 2020 final.

All have had to endure many hard moments as households these past nine months and wouldn’t it be a fitting end to the year to hopefully enjoy something totally different as a household.

Nobody said it was going to be easy, but it’s possible.