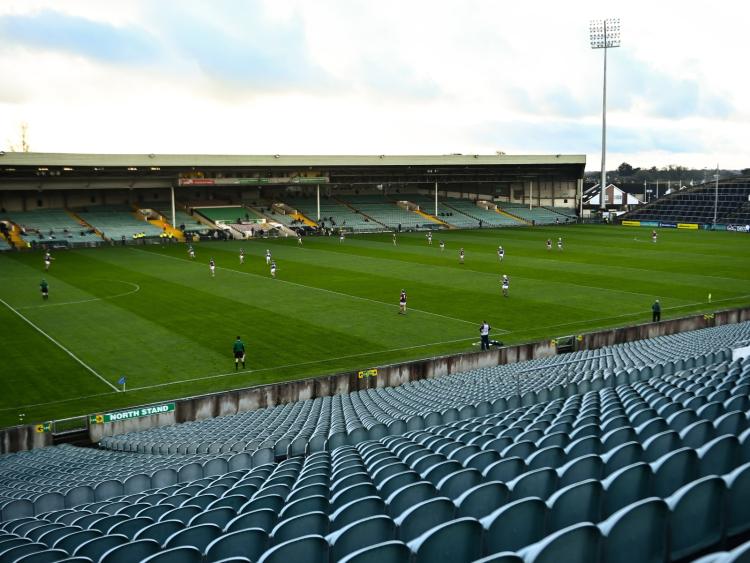 "The LGFA has noted media comment around this fixture, specifically in relation to the aforementioned game being moved from the LIT Gaelic Grounds in Limerick to Parnell Park," said the LGFA statement.

The statement explains: "The semi final was originally fixed for Semple Stadium, Thurles, on Saturday November 28, but moved to Sunday, December 6, to accommodate a few Cork dual players. The significant knockon effect in accommodating Cork was the sourcing of a new venue for the game, and numerous other logistical implications, and the LIT Gaelic Grounds was identified as an alternative host venue".

"The Limerick senior men’s hurling team qualified for the All-Ireland Final last weekend, and Limerick GAA had informed the LGFA on Thursday last that it would no longer be in a position to facilitate our All-Ireland semi-final between Cork and Galway should they qualify for the final," confirms the LGFA statement.

"The LGFA wishes to categorically state that we fully understand Limerick’s wish to use their own venue for training purposes next Sunday. Furthermore, we have enjoyed an excellent relationship with Limerick GAA in the past, and our 2019 All-Ireland Senior Club Final was played at the LIT Gaelic Grounds, and we were afforded a warm welcome there, and treated very well."

The statement continues: "In addition, we very much look forward to travelling to the LIT Gaelic Grounds for future games".

Sunday's semi final between Cork and Galway will be played at Parnell Park, Dublin at 1.30pm.

"We are grateful to the Dublin County Board for making Parnell Park available for next Sunday’s semi-final at short notice, and this is not the first time that a TG4 All-Ireland Senior Championship semi-final has been played in Dublin. We are looking forward to the Galway v Cork semi final on TG4 on Sunday and wish both counties the best of luck," concludes the LGFA statement.