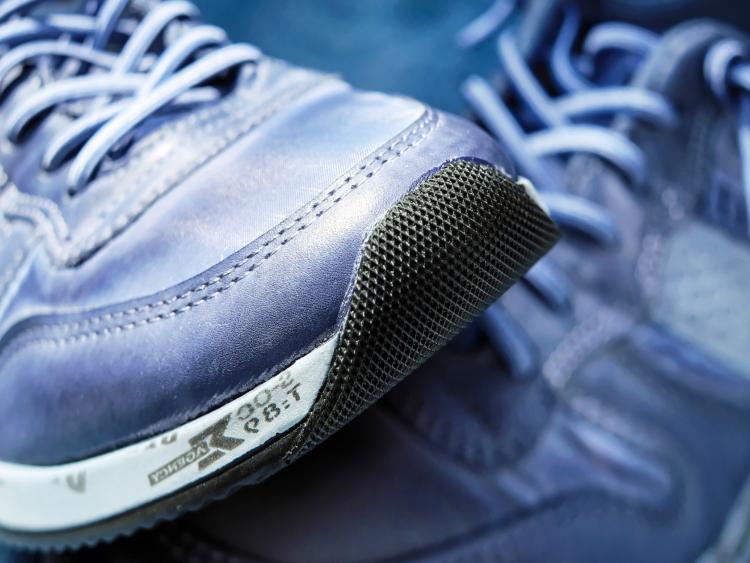 Nearly 80% of Irish adults have made physical activity part of their weekly routine according to research published by Sport Ireland. The research conducted by Ipsos MRBI, on behalf of Sport Ireland, is the third and final volume of a report examining the impact of Covid-19 restrictions on sport and recreational walking between March and September 2020.

Previous volumes found that levels of sporting activity increased significantly during the period of Covid-19 restrictions to an unprecedented high of 51%. However, as the country began to open up in the latter phase, that figure reduced to 45% by the end of September.

The figure for the number of people walking for recreation remains ahead of 2019 levels at 78%. This strong increase was also maintained across most age groups and gender during the re-opening phase. The levels of inactive or sedentary adults remains lower than the 2019 figure.

Welcoming the findings, Minister for Tourism, Culture, Arts, Gaeltacht, Sport and Media, Catherine Martin TD said: “Despite all of the challenges, it is great that so many people have decided to be active during the period of restrictions. It is particularly encouraging to see that  90% of people intend to continue being active regularly into the future, ensuring that more and more of the population are enjoying the health and social benefits of sport and physical activity”.

Minister of State for Sport and the Gaeltacht Jack Chambers TD added:  “It is heartening to see that the communications from Government and Sport Ireland highlighting the importance of staying active during the Covid-19 restrictions have had such a positive effect, with hundreds of thousands of people taking up some form of physical activity. It is very encouraging that so many people now recognise the importance of physical activity and are making it part of their normal routine.”

John Treacy, Chief Executive Sport Ireland  commented: “While the number of active people reduced as restrictions eased, it is encouraging to see that overall the numbers of adults participating in recreational walking is higher than in 2019 and the number of inactive or sedentary people is lower than 2019. We have all realised the importance of physical activity in recent months and this report shows a positive trend of people incorporating it in to their daily lives, I hope that continues long after restrictions are lifted”.

A large majority identify that physical activity was more important during these times, with one in five adults having taken up a new activity and 90% intending to continue participating in it regularly into the future.

Director of Ethics and Participation in Sport Ireland, Dr. Una May welcomed the figures, commenting: “As we have all spent more time at home in recent months many of us have rediscovered the importance of regular physical activity and the benefits of being outdoors. This is reflected in the number of people out walking and running and is great to see. A lot of work has been done by Local Sports Partnerships, National Governing Bodies and other organisations to encourage people to exercise responsibly outdoors and this is something that we can all continue to do once restrictions are lifted”.