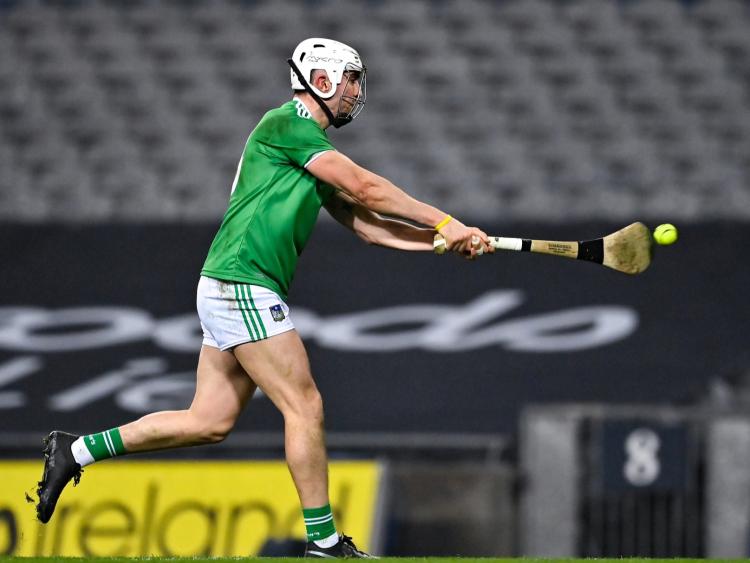 STAR hurler Aaron Gillane is back in Limerick this Monday evening.

The inter-county man spent Sunday night in hospital in Dublin after feeling unwell in the aftermath of the All-Ireland SHC semi final win over Galway.

Limerick hurling manager John Kiely is expected to speak with media later this week, ahead of the All-Ireland final, when further details of Gillane's injury and his participation in the December 13 final could be addressed.

Gillane sustained a heavy knock in the closing stages of Limerick's three point win in Croke Park and was substituted in the final minutes of injury time as John Kiely's side booked their All-Ireland SHC final spot.

Although Gillane celebrated on the field with team-mates after the final whistle, it is understood that he felt unwell in the dressing room afterwards and was removed by ambulance.

He was kept in for observation but released this Monday afternoon.