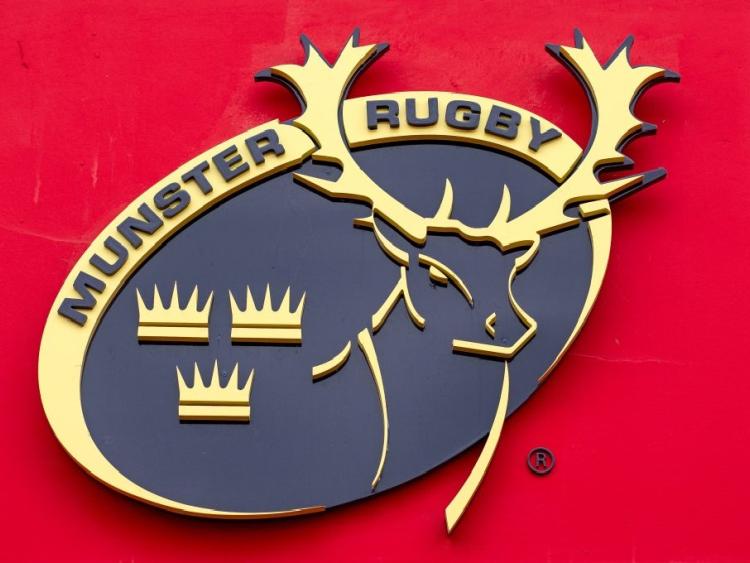 MUNSTER Rugby have confirmed that the name of their Cork stadium reverts back to Musgrave Park with immediate effect.

This Monday morning, Munster and and Independent News & Media confirmed they have mutually agreed to bring their naming rights sponsorship agreement to an end.

The province’s Cork based stadium will no longer be referred to as Irish Independent Park and will return to its former name of Musgrave Park.

“We are very appreciative of Independent News & Media’s support and commitment over the last number of years in what has been a very successful partnership and naming rights sponsorship for the province," said Munster Rugby Head of Commercial and Marketing, Dave Kavanagh.

“The successful redevelopment of the ground is directly attributed to the naming partnership with INM and for this we now have superb facilities in place with a venue that is widely used by the community, hosts international events and concerts, and is central to rugby development in the region.”