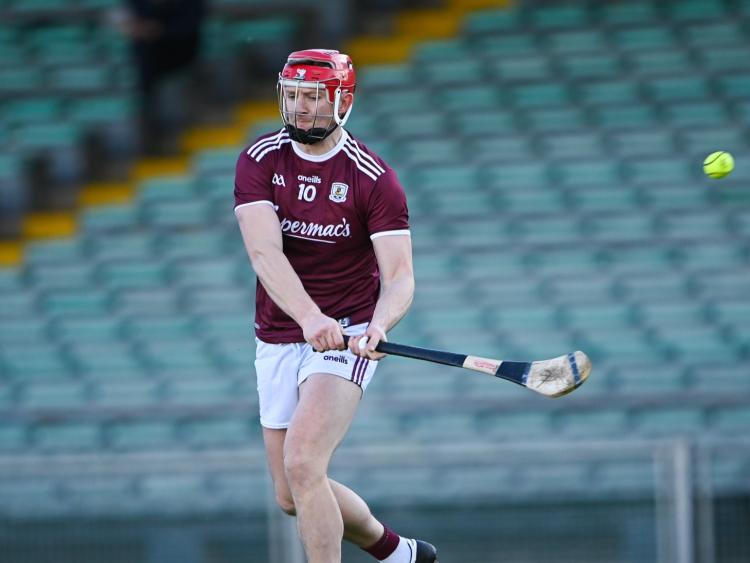 GALWAY have named an unchanged side for Sunday's All-Ireland senior hurling championship semi final with Limerick.

Manager Shane O'Neill has given a vote of confidence to the team that defeated Tipperary in the quarter final last weekend.

It's a team that has 11 survivors from the 2018 All-Ireland SHC final between Limerick and Galway.

The changes from that tie are goalkeeper Eanna Murphy, defenders Fintan Burke and Shane Cooney and corner forward Brian Concannon.

While the personnel hasn't changed that much there are a number of positional switches from 2018 - Joseph Cooney from attack to defence, Aidan Harte from wing back to corner back, Padraic Mannon into midfield from wing back and David Burke selected at wing forward.

However, starting positions won't of course become a reality until 4pm on Sunday when James Owens starts the All-Ireland SHC semi final.

Galway have scored 6-70 and conceded 2-65 in their three game run to the semi final with games against Wexford, Kilkenny and Tipperary. 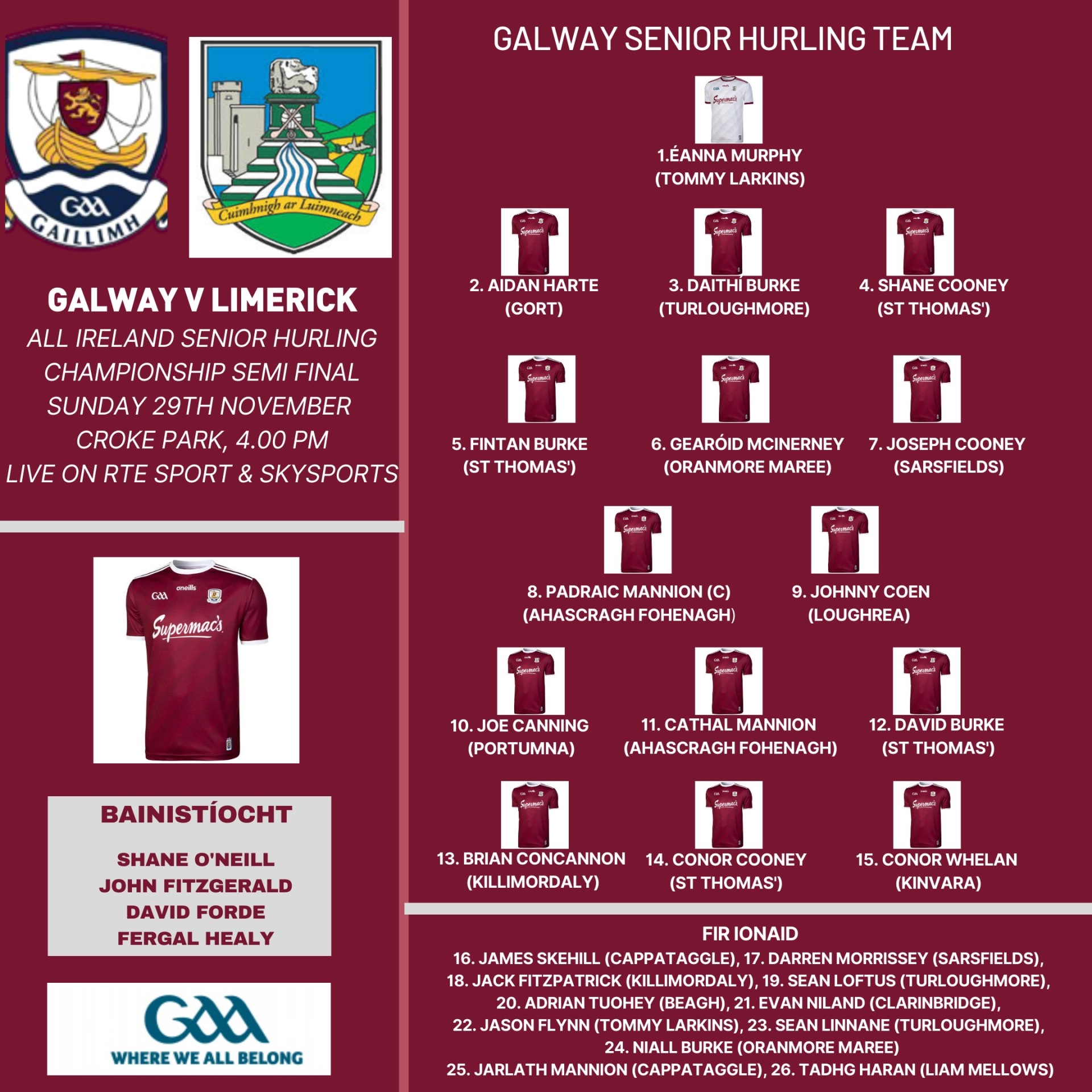