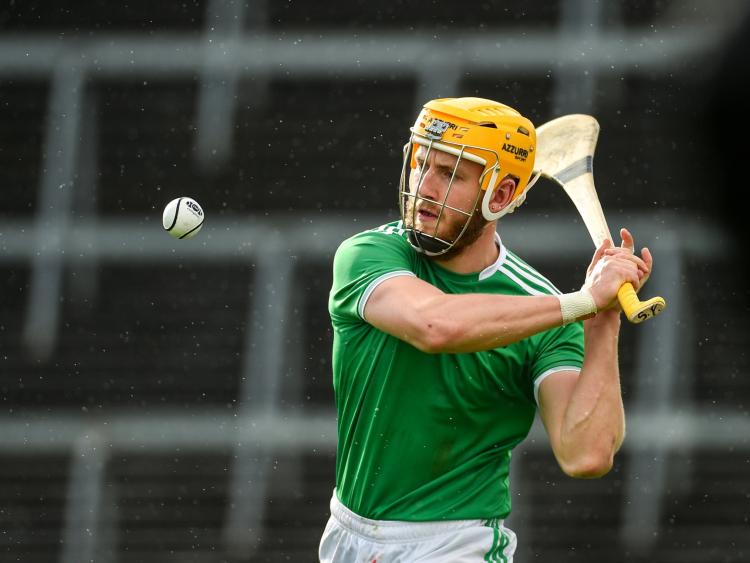 John Kiely and his backroom team revealed their starting line-up this Friday evening and there are two changes from the Munster final win over Waterford - Seamus Flanagan and Darragh O'Donovan into the team with Peter Casey and David Reidy now among the substitutes.

It's a first championship start of the season for Flanagan. In the nine championship games since the 2018 final, Flanagan has started just once - in the group game against Tipperary last season.

O'Donovan returns to midfield and pushes Cian Lynch into centre forward - as Limerick lined out against Tipperary at the beginning of the month.

There are also two new faces among the 11 subs - Aaron Costello and Conor Boylan into the matchday panel with the injured David Dempsey and Jerome Boylan absent from the last day.

There are seven Na Piarsaigh players on the Limerick panel at present but just William O'Donoghue is named in the starting line-up to face a Galway team managed by their former club manager Shane O'Neill - there is a further trio from the Caherdavin club among the subs.

Sunday (4pm) in Croke Park is the first championship clash of the teams since the 2018 All-Ireland SHC Final.

Limerick's line-up includes 13 of the the side which started that final against Galway - Barry Nash and Willliam O'Donoghue in place of the cruciate ligament injured Mike Casey and fellow defender Richie English, who is named among the subs.

Graeme Mulcahy is set for his 45th senior championship appearance for Limerick since his debut in 2009 - across 12 seasons, Sunday will be his sixth All-Ireland semi final.

Diarmaid Byrnes and Kyle Hayes are set for their 20th championship appearances.

The Galway team was named earlier this evening - details here