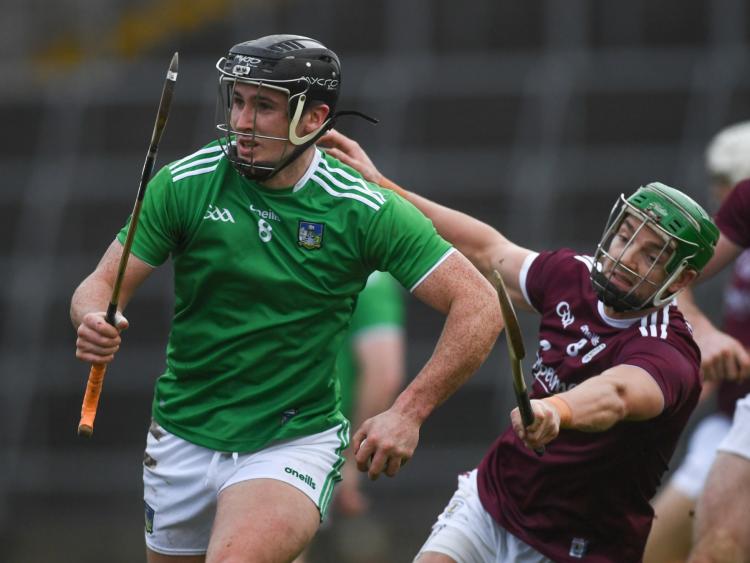 It's a repeat of the 2018 final against Galway when the men in green and white appear in a third successive SHC semi final at 4pm in Croke Park. The game will be live on RTE Television and Sky Sports Mix.

Today's opponents Galway have appeared in four of the last five semi finals.

In the 13th championship meeting of the counties, all points towards a titanic struggle.

A look back at semi final results from the last five championships would suggest very little will seperate any of the four teams this weekend.

Across 10 semi finals of the last five years, three were draws at the end of 70-minutes, 50% of the games were won by one point, and in just one of the 10 semi finals more than two scores were between the teams at the final whistle.

The recent Limerick-Galway record is just as tight across the league and championship.

There have been six clashes in the John Kiely era – Galway winning the first three and Limerick the last three and 50% were victories by just one score.

The more recent clash of the counties was February 2 in the Allianz League - John Kiely's men the 1-19 to 0-14 winners.

The last championship clash, of course the 2018 final. And, while two years on, both sides remain very similar in personnel – Wexford referee James Owens again the man in the middle.

The sides have met in five previous semi finals - the last in 1981.

In total the counties have met in senior championship hurling on 12 occasions - Limerick with seven wins, Galway four and a draw in the '81 semi final, before the men in maroon won the replay.

Limerick and Galway will be bidding to reach the December 13 All-Ireland final against Waterford - the first December final since 1924.

A Limerick-Waterford final would be a first, while Galway-Waterford met in 2017.

But before any thoughts of an 18th All-Ireland SHC final appearance, Limerick have a big task ahead against Galway.

The Tribesmen now of course managed by former Limerick and Na Piarsaigh players Shane O’Neill and coached by John Fitzgerald.

Former goalkeeper Fitzgerald was Limerick U21 manager in 2012 when he had Declan Hannon and Dan Morrissey in his side.

In 2018, Fitzgerald was part of the LIT Fitzgibbon Cup management, which also included Limerick's strength and conditioning coach Mikey Kiely.

O’Neill led the Na Piarsaigh to All-Ireland club glory in 2016 when his coach was Alan Cunningham, who on Sunday will sit in the opposition dugout as part of John Kiely’s management.

Ironically of the 36-man Limerick panel two Na Piarsaigh players, Mike Casey and Dave Dempsey, will miss Sunday’s semi final though injury and there is just one man from the Caherdavin club in the Treaty side named to start.

The Limerick team was named on Friday evening

But Limerick have options aplenty.

John Kiely and selectors have used 22 players in the wins over Clare, Tipperary and Waterford to arrive in Croke Park to play championship hurling for a third successive season – a first since the 1930s.

Limerick bring an 11 game 2020 unbeaten run into this semi final but there is no doubt Galway in knockout hurling will provide the sternest test of the season, where extra time and penalties will be used if necessary on a day when John Kiely leads Limerick into championship action for a 20th time.

The bookies have Limerick as slight 4/7 favourites with Galway at 15/8.