The history-making Tipperary footballer who played for Limerick FC 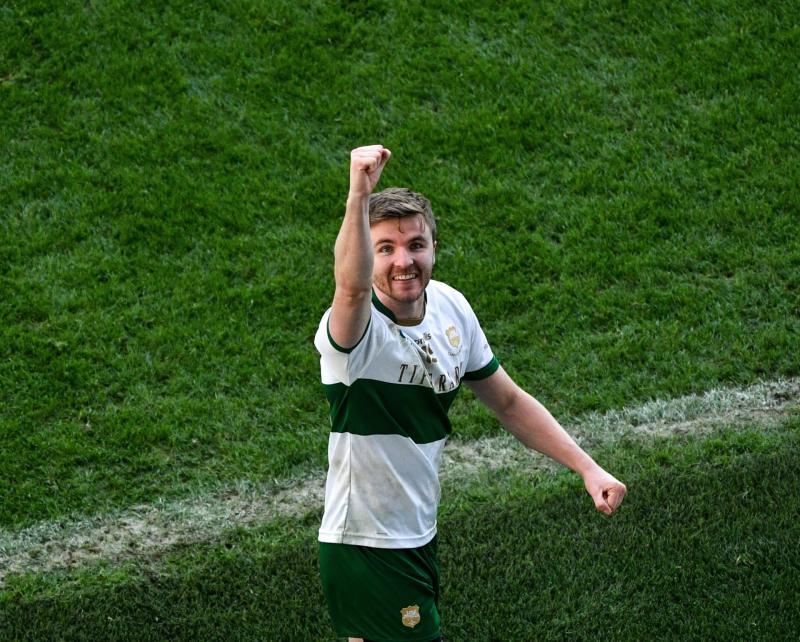 Kennedy lined out at corner forward on the Tipp side which defeated Cork 0-17 to 0-14 to help the county claim their first Munster senior football championship crown in 85 years.

An All-Ireland minor football medal with in 2011, Kennedy was later awarded a soccer scholarship to Philadelphia in the US.

When the sporting all-rounder returned home, he joined Limerick FC and featured for Limerick FC.

Twenty six-year-old defender Kennedy featured for Limerick FC during their 2018 Premier Division season. Colman is pictured below competing for a header with Dundalk's Patrick Hoban at the Markets Field in August 2018.

Colman Kennedy is a son of former Tipperary senior hurling centre half-back John Kennedy, who won All-Ireland medals in 1989 and 1991. 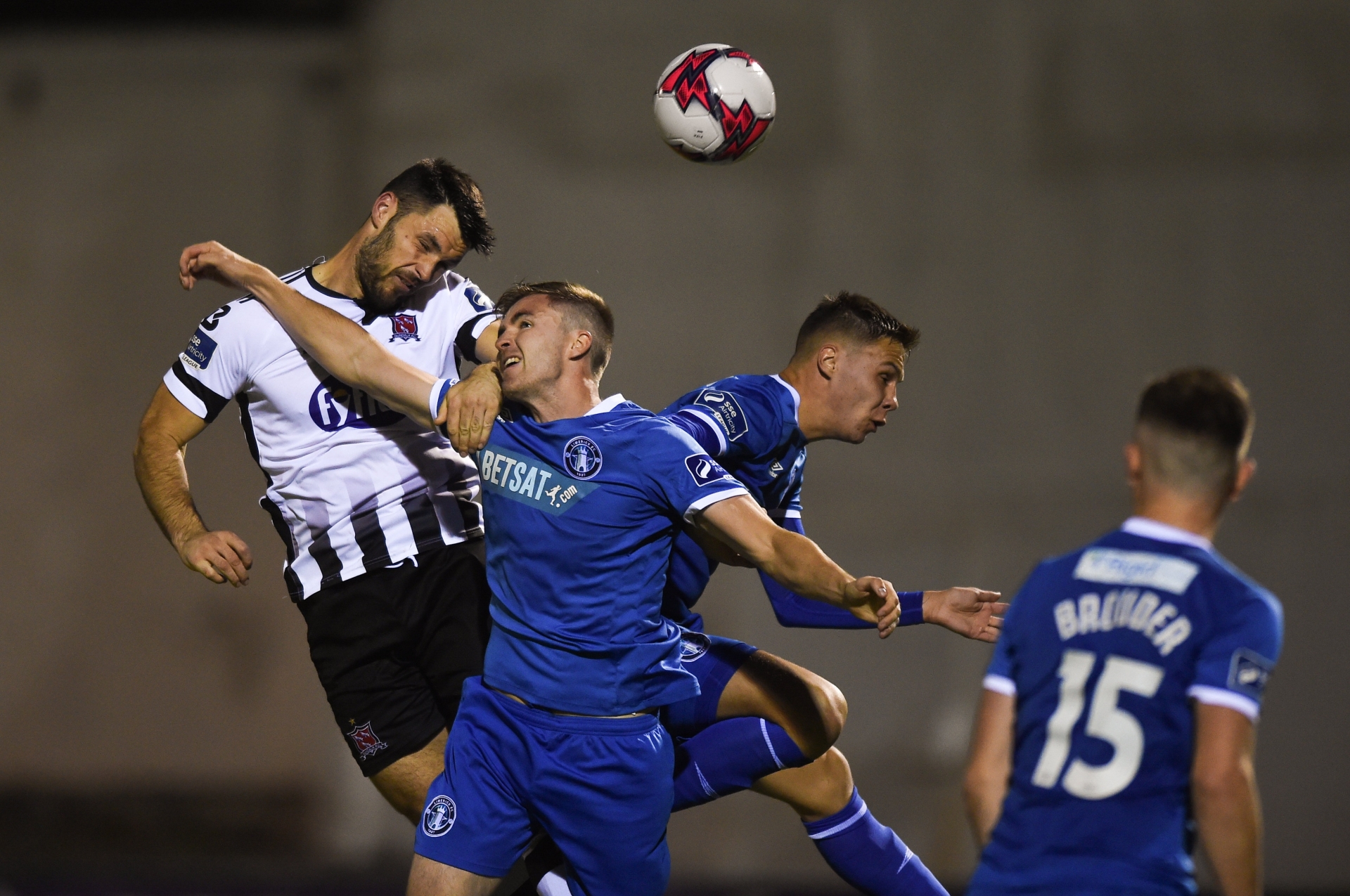