Donal Ryan: Limerick 'could have been annihilated but in fairness they lifted it and came back' 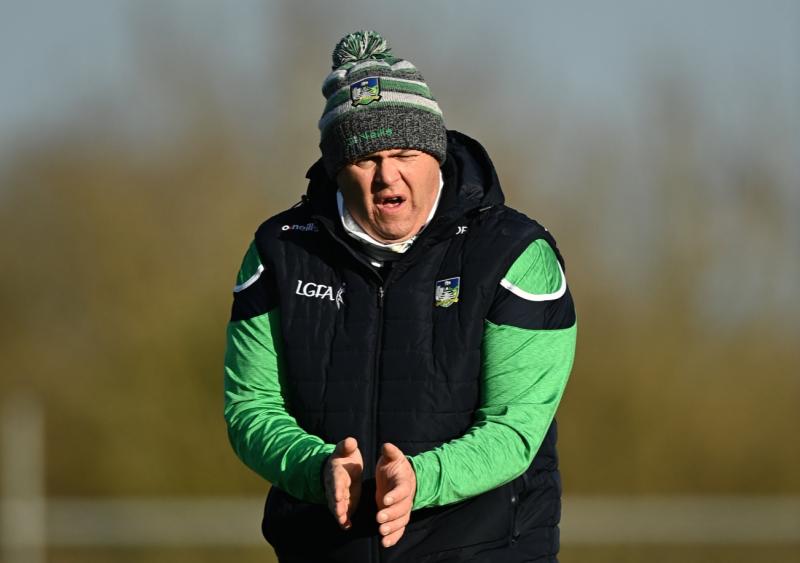 LIMERICK Ladies Football manager Donal Ryan has praised his young team for refusing to throw in the towel.

Trailing by 16-points in the first half, Limerick battled back to end up just seven points in arrears of Fermanagh in the TG4 All-Ireland Junior Championship semi final.

“We were 4-5 to 0-1 down and the girls could have dropped their heads and for such a young team we could have been annihilated but in fairness they lifted it and came back and then panicked a bit and that’s fine - they will watch this game and know themselves,” said Donal Ryan after the 4-10 to 4-3 defeat.

“We told them at half time to relax and just tip away at the scoreboard and maybe at times we went for goals when we should have just taken the point to keep it ticking over. That is all part of the learning curve for a young team and a young panel. We told them to bottle this today, remember this and that will give them huge experience going forward,” he stressed.

“It was a disappointing start and we will have to look back at the video to see what caused it - we had our chances, even before half time for goals and we didn’t take them. In fairness to the girls they could have dropped their heads and got hammered but they plugged away - we chipped away at them but again missed a couple more goals. It just wasn’t meant to be our day unfortunately,” he sighed.

“We got off to a bad start and we didn’t come into it until after the water break and unfortunately they had a lot of damage done by then. We showed them too much respect from the start - Eimear Smyth we knew all about and had done our homework on but she still got space inside and caused damage with girls running off her,” recalled Ryan.

Limerick were also left to question a number of refereeing decisions.

“We think the referee was a bit one-sided. A lot of decisions went against us and you get days like that when everything goes against you - we hit the crossbar and made the keeper look like an All-Star and even though we have worked a lot in training about picking spots and putting it low but these things happen on the day,” said the Limerick manager.

“We just said to the girls afterwards; take today and learn from it and build on it and that’s all we can do going forward.”

He added: “It would have been nice to make and All-Ireland final but we are where we are and hopefully Fermanagh do it and at least we can say that the team that beat us won the All-Ireland”.