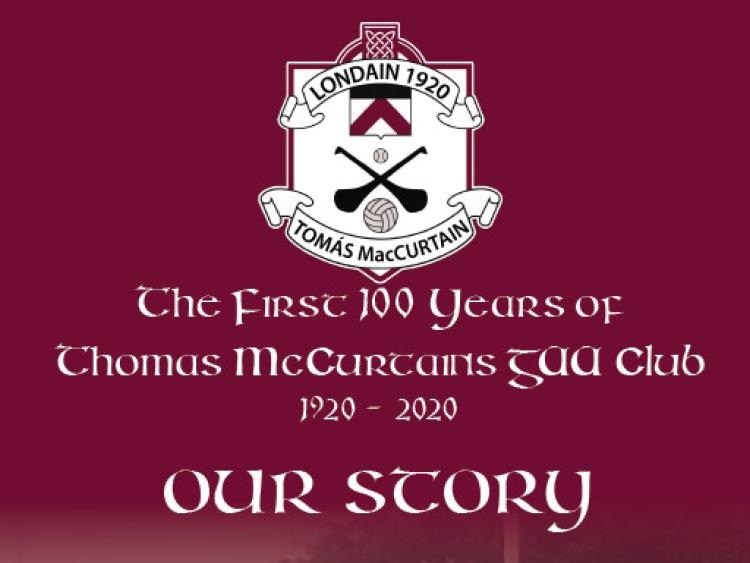 A NEW GAA history book charts the vital role played by a Limerickman in the rise of a London GAA club.

The Thomas McCurtains GAA club in East London/Essex is celebrating their centenary this year and have written a book charting the club history.

After the Second World War the club was reestablished and the driving force behind the club for the next 25 years or so was Denis O’Dwyer from Limerick.

Denis was a pharmacist, and also a Labour Councillor for a number of years and was as Alderman of Dagenham.

The Limerick native was also responsible for the building of the Bishop Ward School a Catholic School in Dagenhan.

He was also President of the London Limerick association for a number of years.

For further information about the new book click here

'One of the original driving forces of the McCurtains in the post war years was Limerick man Denis O’Dwyer, he was the president of the club from when it was reformed until his death in 1971. Denis was born in Limerick city living on Upper William Street (family were originally from Caherline) and was a former pupil of the CBS in Sexton Street in the city and he was an active member of the Young Ireland Hurling club. He married to May Dempsey from Mallow who won three all Ireland camogie championships with her native Cork. (May’s father Frank was the Mayor of Mallow when it was destroyed by the British Army in 1920).

The couple moved to Dagenham after the Second World War and Denis worked in Fords and became active in the trade unions which led to him become a Labour Councillor in Dagenham. He would later take on the role of the Chairman of the Dagenham Education Authority and was very active in the establishment of some catholic schools in the Borough most notably the Bishop Ward school.

He managed to help combine his roles as President of the McCurtains GAA and as Chairman of the education authority when McCurtains arranged various games and dances which were in the aid of the building of the catholic schools. McCurtains ended up being responsible for a large portion of the funding of catholic schools in the borough.

Thanks to his dedicated work in the establishment of the various catholic schools in the borough Denis was granted a Papal Knighthood in 1962 when he received the Order of Saint Gregory.

He also held another prominent position as he was also Chairman of the Limerick Association in London which one of the most active associations of its kind in London under his tenure.

It was thanks to Denis’s role on the Borough council that McCurtains GAA were able to have one of the premier GAA grounds in London in the 1950’s and 60’s. The council provided the club with fantastic grounds in Ballards road which were the most modern grounds in London at the time and also had modern changing facilities.

Another great advantage of the Denis’s council links was his ability to secure the use of Dagenham Arena on Easter Sundays which hosted many a team from Ireland and was the clubs main annual fundraiser.

For a long period of Denis’s tenure as President his colleague on the council Richard Blackburn was his Vice President. Richard was original from County Durham but had come to settle in Dagenham and would later become the Mayor of Dagenham.

Denis passed away on October 25 1971 aged 67, one year after the passing of his wife May. They were survived by their daughters Olive and Helen. Their grave is located in Eastbrookend Cemetery.' 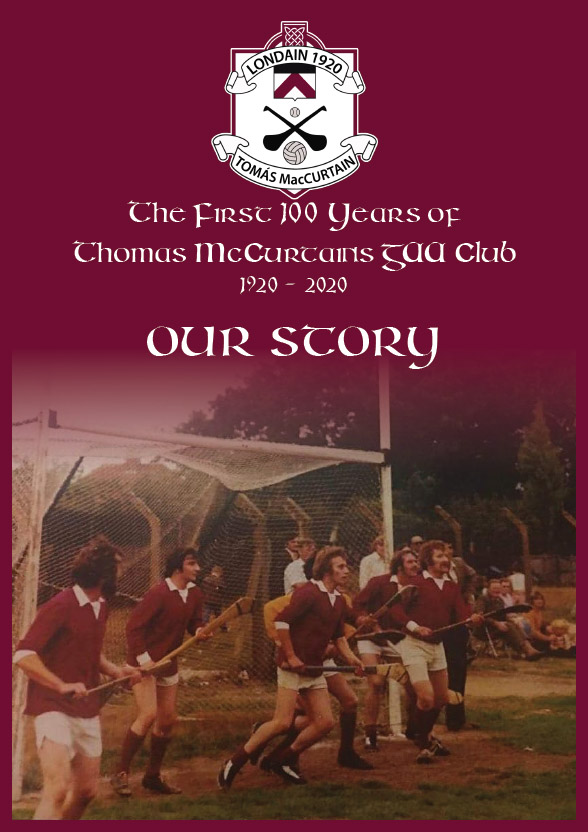