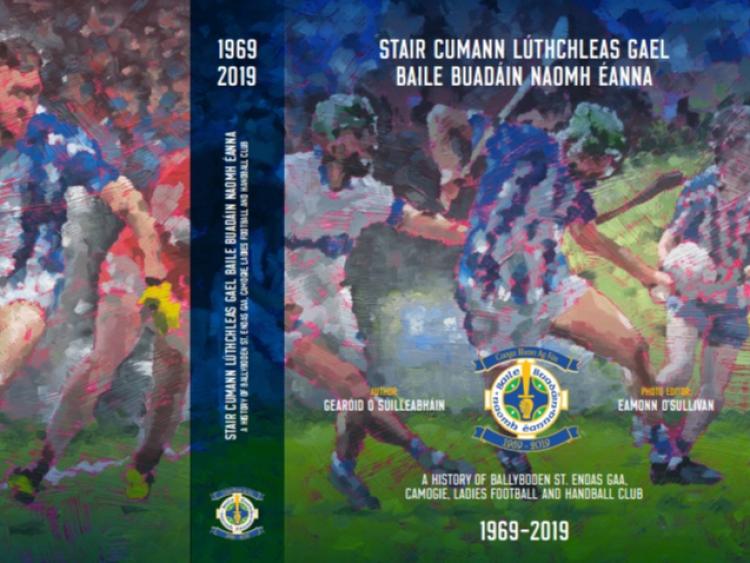 TWO Limerick brothers have helped bring to print the history of one of the largest GAA clubs in the country.

A 656-page publication with more than 500 photographs has been compiled to celebrate the first 50 years of Dublin's Ballyboden St Endas GAA, Camogie, Ladies Football and Handball Club (1969-2019).

From Kilbehenny, the author is Ger O’Sullivan and his brother Eamonn is the photo editor.

One-time members of Galtee Gaels, the O’Sullivan brothers moved to Dublin in 1979 to pursue careers. Ger has been Chairman and Vice Chairman of the club that lies just off Exit 12 of the M50. Both have played, mentored and coached at numerous levels over the past four decades in hurling, football and camogie with the Dublin club.

The new book has been produced to mark the golden jubilee of the Dublin club in 2019.

It traces its origins back to Ballyboden Wanderers which was formed in 1910 right up to 1969 when Wanderers merged with Rathfarnham St. Endas (founded in 1966) to form Ballyboden St. Endas.

The club’s first chairman was another Munster man, Ned Murphy, formerly of Liscarroll in North Cork.

The Limerick presence in the club is huge.

John Keating from Ardpatrick, founder of Club Limerick Dublin along with Eamonn Rea from Effin, was a member of the club’s first junior hurling team in 1972.

Other city men include Dave Kiely and Paul O’Grady who are deeply involved in juvenile affairs and Granagh-Ballingarry camogie player Niamh Chawke has played football for the club.

Former Limerick hurlers Pat and Seán Herbert of Ahane lined out in the ‘Boden colours in the 1980s and 1990s.

Feohanagh-Castlemahon’s Pat Nash has held the positions of Secretary and Treasurer and in 2005 he managed the club’s senior ladies football team to All-Ireland club glory. He is also the current Treasurer of Club Limerick Dublin.

Cliona Mellett from Croom is the mother of two senior hurlers – Aidan and Cian and her photographic skills are much used on the club’s social media and in the history book.

The club has a huge social dimension including a very active walking group - Na Siúltóirí Buadáin - which was established in 2010 by Conor Sheehan from Templeglantine.

Further details of the book acan be found on www.ballyboden.ie 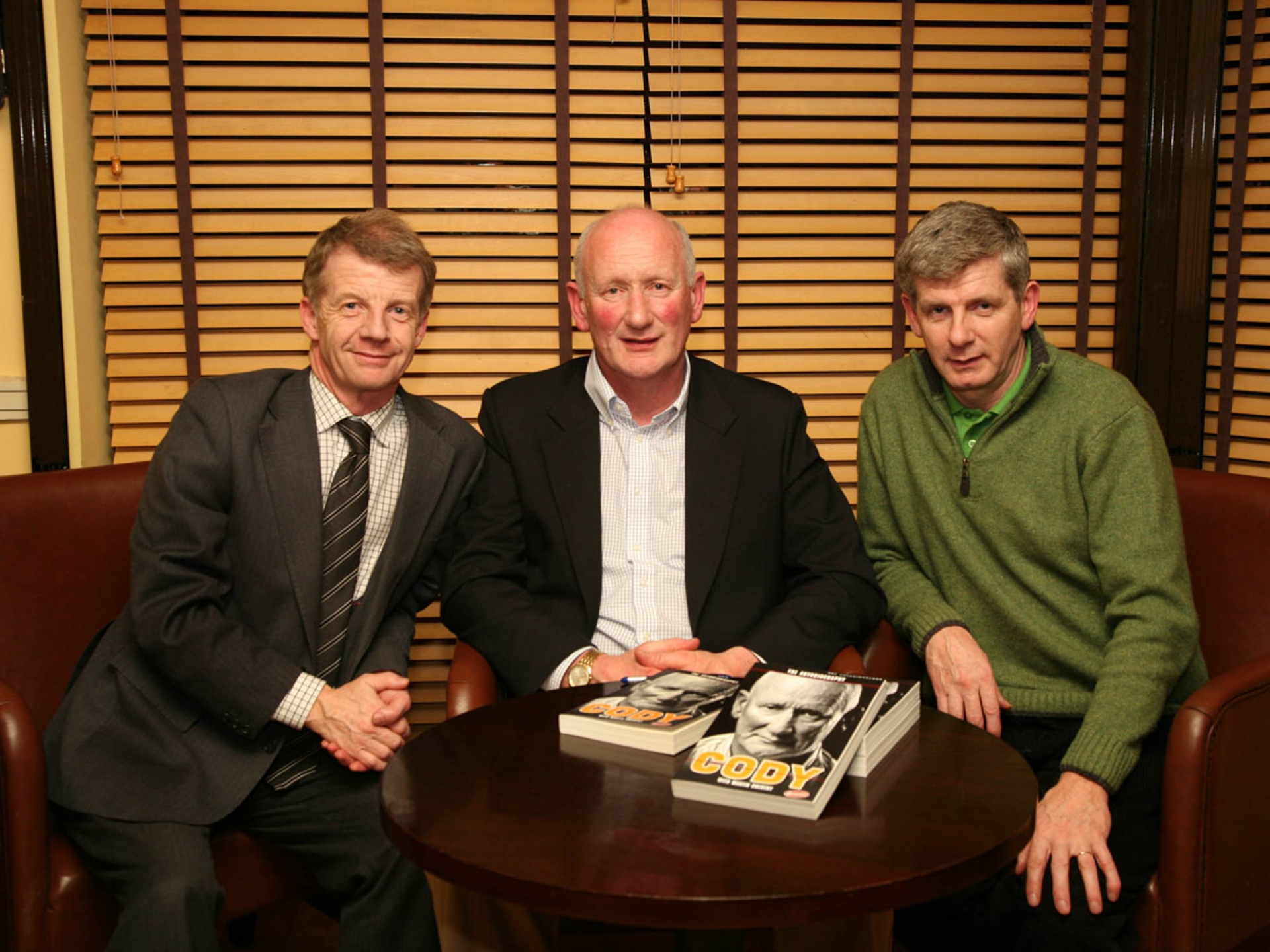