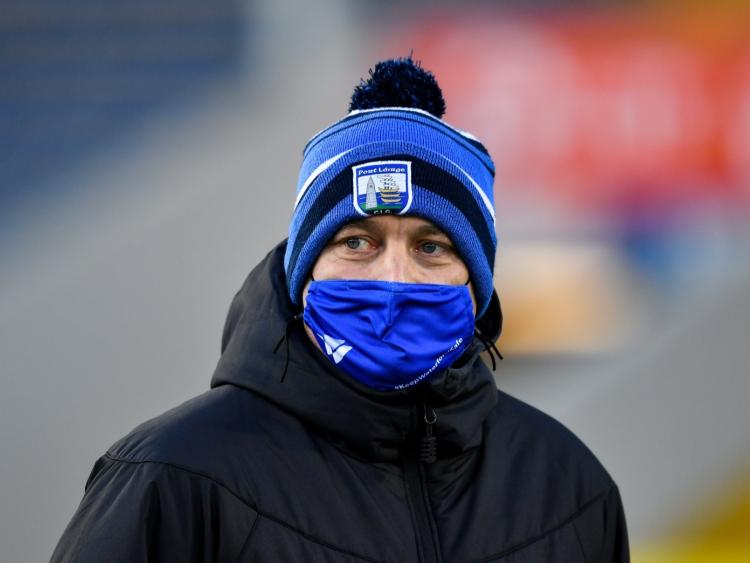 Tipperary native Cahill is in his first season at the helm of The Decies and felt Limerick are further developed that his side.

Seven of the final 10 scores went to Limerick as a final quarter push saw John Kiely's side finally shake-off Waterford.

“That’s the danger of this Limerick team, they're so composed, so physically strong, they believe in the process they’re playing in, and you need to be really on top to have any chance of beating them. From today there are a lot of positives. We went hip-to-hip with one of the best teams around, most of the country believe they’re the favourites for the All-Ireland. Once you’re doing that you’re at the top table, but the big challenge for us now is to refocus and recover to give ourselves a chance of getting to the last four of the championship," outlined Liam Cahill.

Once again there was a telling impact from the Limerick substitutes.

“That’s the quality they have and the experience and the power they have. They’re at a very advanced stage of strength and conditioning with all their panel, even the younger players, a very aggressive S&C level. A lot of my younger players mightn’t be at that level yet, it’ll take some time to get there. They set the standard and it’s up to others to reach them," said Cahill of Limerick.

”We’re disappointed, we came here with real belief we could win the match. That’s the belief I have in this group of players, and in fairness to them, they gave everything they have on the field. We probably didn’t hurl as well as I expected us to - maybe we weren’t allowed to - but I just thought there was a bit more in us. Hopefully we can recover now and bring out that little bit more in six days’ time."

He continued: “I just thought we got muscled out of a lot of ruck ball and didn’t attack the breaking ball the way we’re capable of. It’s formidable opposition, you have to be winning your fair share in those areas. But we needed a goal, and maybe more than one, to win the match today. That didn't happen.”

“I’m really proud of these (Waterford) players, they gave us everything and I love working with them. They’re the most honest bunch any manager could ask for, and they’ll gain experience from that match. The finishing team had a few lads who are in their first or second year of inter-county hurling, so they’ll learn from that. We just have to move on now.”