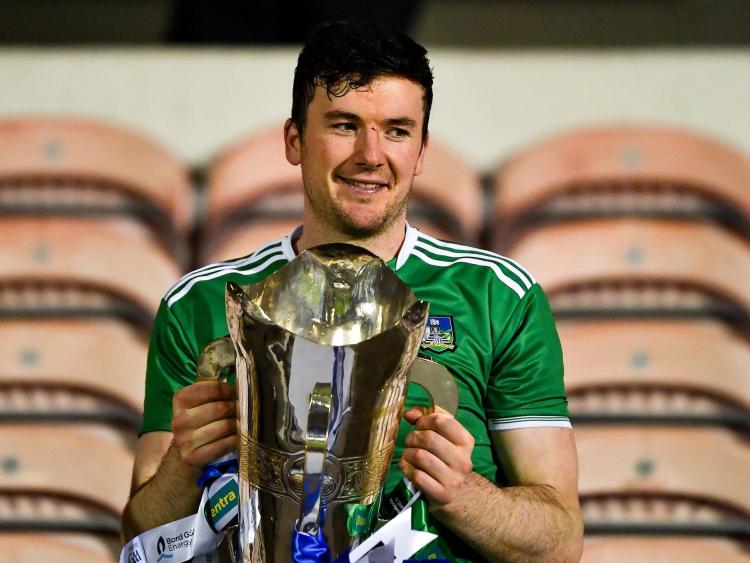 LIMERICK weren’t at their best but manager John Kiely was quick to praise their resolve and composure in retaining the Munster SHC title.

“We haven’t had much chance to absorb it but definitely delighted to have come through the three games - it’s been a tough couple of games, tougher than people might realise, even up to today. The matches have been quite physical and have taken their toll on the lads,” explained John Kiely.

“Today wasn’t our best performance and we made a lot of errors at times but all credit to Waterford they put a lot of pressure on us and were in our face from the word go. They were very well organised and they hung in there and made it very difficult for us. Were it not for the push that the lads made coming off the bench for the last 10-minutes, I don’t know would we have got across the line,” said the manager.

The sides were level at 0-18 each entering the final quarter but Limerick found the late scores to win 0-25 to 0-21.

“We showed great resolve at that stage of the game, in our defence in particular - there were a number of occasions when they were strong in attack and we were very resolute in defence and turned them over and brought the ball back out and down to the field to get a couple of scores to seal the deal.”

Kiely was also full of praise for Waterford.

“They brought a ferocious intensity to it, they crowded the middle third and were very direct in their running and the support runners they had were coming off the shoulder constantly - they are a fine team and we knew that back in February and March and I have been sating that all week. We were expecting a really difficult challenge and it came exactly that way.”

He explained: “I am delighted that our boys stood up to the challenge and kept their composure and ironed out the result on a day when maybe they didn’t play at their very best - you are not going to play your very best every day that you go out and you have to try and find a way of winning. I am delighted the way they kept their heads and their composure and worked so hard in that final quarter to see out the game.”

“​Delighted to have won a second Munster title - it’s a long time since 1981 so hopefully we can build on it. It took us a long time to get back to this point from when we were last there.”

Next up a November 29 All-Ireland semi final.

“Two weeks now to get ready for the next game. It’s coming thick and fast and you don’t have time to reflect and gather your thoughts and go again, it’s been really really intense for the last few weeks and we have worked real hard and to be fair to the boys there is great credit due to them.”