Opinion: 'Nothing is straightforward' as Limerick meet Waterford in final - Shane Dowling 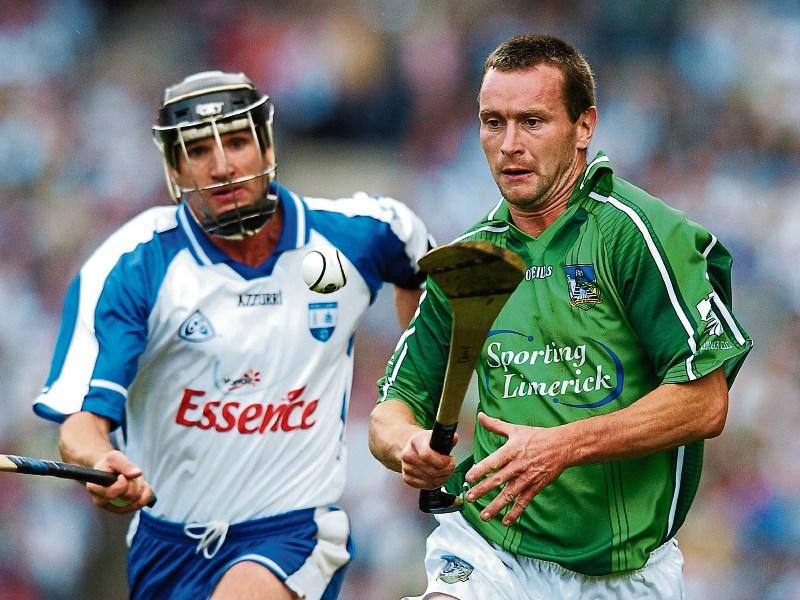 On August 12, 2007, a 14-year-old Shane Dowling headed for Croke Park with my dad on the train from Colbert Station. It was Limerick versus Waterford in the All-Ireland semi-final.

I vividly remember at the time thinking it was just a day out. Why? Because the previous month we were also at the Munster Senior Hurling Final where Big Dan ran amok, scoring 3-3 in front of a 48,700 crowd, where Limerick were well beaten by 9 points.

I couldn’t see how Limerick were going to turn that around 5 weeks later. Waterford were in their prime at that time. Tony Browne, Ken Mc Grath, Brick Walsh, Dan Shanahan, John Mullane and Paul Flynn. Really, when you think back, how did them lads not win an All- Ireland?

Truly, 2007 should have been their year. But the boys from the Shannonside had different ideas.

That game was one of the best ever, because nobody had given Limerick a pup’s chance, and in truth, you could see why, (which I’ll come to in more detail later).

That day there were two legends marching the sideline in Richie Bennis and Gary Kirby, and some of the greatest players Limerick ever produced on the pitch. When you look back at it you can see how Limerick rattled them.

Donie Ryan scoring two goals in the greatest place in the world, was surely a sign early on, considering Donie had only one side.

Between the two of us, we had a debate one day about who had a worse right side, and in true Donie fashion, this was his response,

“Hooiiii, Donal O’ Grady when he was manager in 2011 told me that I had to start practicing more on my bad side to get it up to speed, and I turned around to him and I said, ‘Donal, I don’t have a bad side, I have one side!!”

There were some great characters on that team and in that era, and these characters are few and far between in the game these days.

Things have changed so much since then. Donie Ryan and Mike ‘Bangers’ O’Brien would be lucky to make training on time every night depending on whether they got the cows finished or not.

Now, if you are not 45 mins early for training you’re late!

Back to the game. When Brian Begley got his goal in the last two minutes, I will never forget that feeling. To be going up to Croker with little to no chance, as raging underdogs and to turn that around was truly majestic.

The reason I brought that game up is to go down memory lane, but more importantly, to remember what happened.

In terms of Limerick, it was Richie Bennis’ first proper year in the job. Limerick were well beaten in the Munster Final, and complete underdogs.

Waterford had a solid management and settled team. They were Munster Champions, and fancied to fight out a final with Kilkenny.

Fast forward 13 years, and Limerick are now what Waterford were back then.

What I am saying is, nothing is ever straightforward, no matter what the perception is.

Limerick are going into this game as raging hot favourites, while really not many people give Waterford much of a chance. I do think some people are putting Limerick up so high on purpose, in the hope that they will fall.

There is no denying that Limerick have been impressive and clinical in what they have done so far. I would like to think that they would be further down the road than Waterford in terms of development or progression.

When the Limerick management team came in the first year it didn’t go great. Because what they were trying to do takes time to implement and it takes time for the players to develop.

From what I saw of Waterford against Cork, they are trying to play a very similar system and they did play it quite well.

Tadhg de Búrca was given the freedom of Thurles the last day, but I would be fairly certain he will be a lot more redundant this Sunday. The Limerick management and stats team will have his performance peeled asunder, and while obviously he is going to sit deep again and pick up ball, I would be shell-shocked if he was to have a quarter of the influence that he did the last day.

Dessie Hutcheson was fantastic for Ballygunner throughout their club campaign, and he picked up where he left off against Cork, and I would imagine Sean Finn will be given the task to batten down the hatches on him.

Waterford’s half back line of Calum Lyons, de Búrca and Moran looks very solid. I don’t expect them to follow the Limerick half forwards when they go deep, and I believe they will be picked up by the Waterford half forwards.

In saying that, they are not afraid to attack when they get half a chance.

They will be conscious of the threat of the Limerick full forward line, and want to protect their own full back line.

I think this game will not be as straightforward as most people think it will be. Don’t forget, last year we went down to Walsh Park and beat Waterford by 20 points.

That day, Waterford only scored 10 points. If nothing else, Waterford is a very proud county, no different to ourselves. There is no greater certainty that they will try and settle a score. In saying that, I think they may have to wait a little longer to do that, as I just think Limerick are further down the road.

One way or another these are fantastic times for Limerick Hurling. To be in with a chance of winning back-to-back Munsters, after winning back to back leagues, and an All-Ireland 2 years ago, don’t take these times for granted. They won’t last forever, and we have been in the doldrums for long enough. So let's make hay while the sun shines! 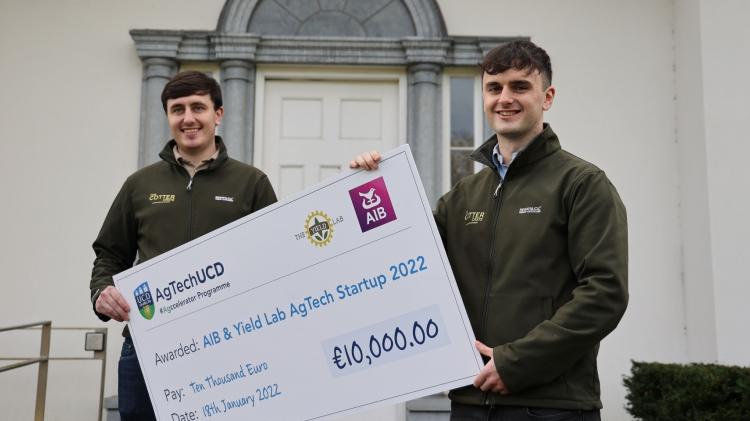