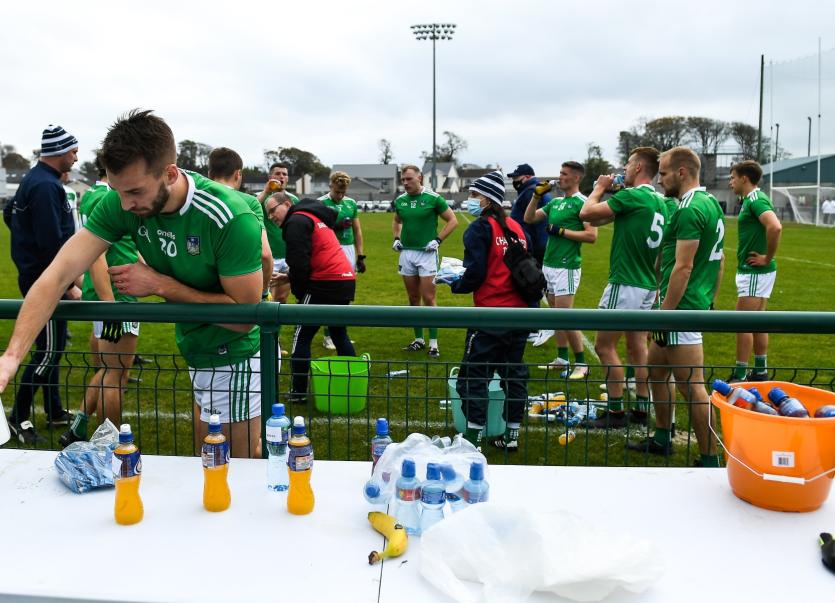 On Saturday Limerick's 2020 season came to an end with a last gasp extra time defeat to Tipperary in the Munster SFC semi final.

It brought an end to a year where Limerick won nine of 12 games and secured silverware in the McGrath Cup and Allianz League.

The games with Waterford and Tipperary in the Munster SFC saw Limerick within seconds of a provincial final appearance against Cork.

“They (players) are devastated but under no illusions about that but we have good footballers and they put their best foot forward today all over the place and it’s unfortunate and disappointing but life goes on and we will drive on,” said Limerick football manager Billy Lee after the one point extra time semi final defeat to Tipperary.

He added: “At the end of the day that could have gone anyway - we are disappointed and it feels like heartbreak. With us beating Tipp last year they were gunning for us and rightly so, but we absorbed that and played some good football and I am proud of the lads and happy with the lads”.

“We have to look upwards and develop for the next level we will face in 2021, whenever it kicks off. We have tremendous players and tremendous young lads doing their best and enjoying themselves and I think that’s a word that is forgotten a lot in football and especially in the world that we live in at the moment,” said Lee.

"Tipp are there and at least we know we are in the ballpark or there abouts. We still have work to do and have to keep developing ourselves and moving forward as best we can. It’s a benchmark for us - we have a body of work to do to transition from Division Four to Division Three and that was a benchmark for us so we have a lot of positives to work on. We got to get back and do that work and prepare for 2021," stressed Lee.