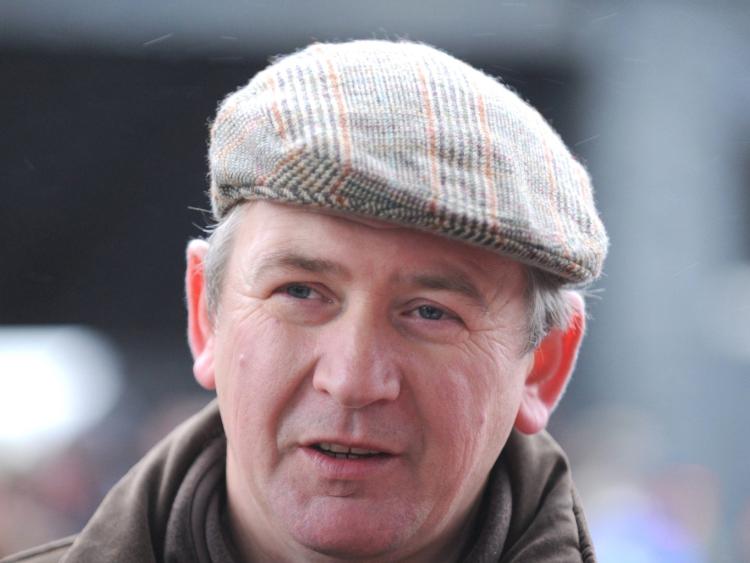 A TOTAL of 34 nominations have been made for the 2020 Horse Racing Ireland Awards which will be presented at a virtual awards ceremony early next month.

Rathkeale Epsom Derby-winning jockey Emmet McNamara is among the six nominees for the Flat Achievement Award. Emmet McNamara landed the biggest win of his career in the English Classic during the summer on the Aidan O'Brien-trained Serpentine. Also nominated in the category are Kieran Cotter for his handling of six-time handicap winner A Step Too Far; Donnacha O'Brien for his Classic and Group 1 success in his first season as a trainer; Dermot Weld for his Classic/Group 1 double at ParisLongchamp and the Curragh in September; Tony Mullins for his success at home and abroad with Princess Zoe and Seamie Heffernan who cemented his position as one of the most successful Irish jockeys of all time with a host of top-level successes in 2020.

Ballingarry trainer Charles Byrnes is among the four nominees for the National Hunt Achievement Award. Byrnes is shortlisted after winning the ultra competitive Ladbrokes Hurdle at the Dublin Racing Festival for the third year running. The other names on the shortlist here are Eugene and Maxine O’Sullivan for their win with It Came To Pass at the Cheltenham Festival; Patrick Mullins who counted Grade 1 winners Sharjah and Faugheen among his haul as he was crowned champion amateur for a record 12th time and Darragh O'Keeffe who set a record of 45 winners when taking the 2019/2020 conditional jockeys’ championship.

Once again, a public vote will decide the outcome of the 2020 Ride of the Year winner with the contenders to be announced shortly.

The Point-to-Point category is made up of Colin Bowe, Barry O’Neill, Mark O’Hare and Rob James while the nominees for the Emerging Talent Award are all jockeys: Group 1 heroes Joey Sheridan and Shane Crosse; the champion apprentice for 2020, Gavin Ryan; Dylan Browne McMonagle who has effortlessly established himself as one of the leading apprentice riders and conditional jockey Sean O'Keeffe who is riding high in the National Hunt jockeys’ championship and who rode out his claim when winning the Cork Grand National on Sunday.

Brian Kavanagh, CEO of Horse Racing Ireland, said: “2020 has been a difficult year for so many but racing can be extremely proud of the how the industry has faced up to the challenges presented by the Covid-19 pandemic. Despite the challenges of the year, it remains important to honour the many tremendous achievements that show our industry in such a good light, both at home and abroad, and I congratulate all those nominated.”