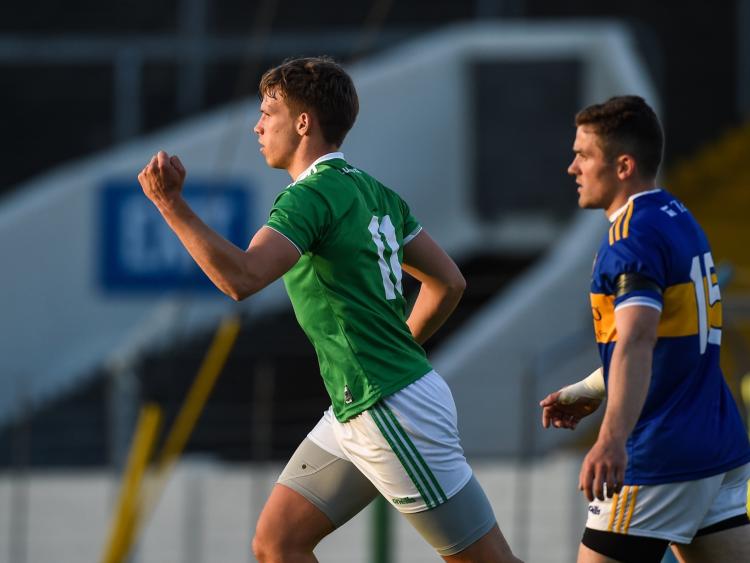 LIMERICK'S Munster senior football championship semi final against Tipperary is to be televised live this Saturday.

The provincial semi final takes place in the LIT Gaelic Grounds at 1.15.

The game will be live on the RTE News Now channel.

Limerick had an 11-point quarter final win over Waterford on Saturday evening, while on Sunday Tipperary defeated Clare.

Limerick will be bidding to repeat last year's Munster SFC win over Tipperary.

Another victory for Billy Lee's side would move Limerick into just 14th ever Munster SFC final.

Limerick were last in the final in 2010.