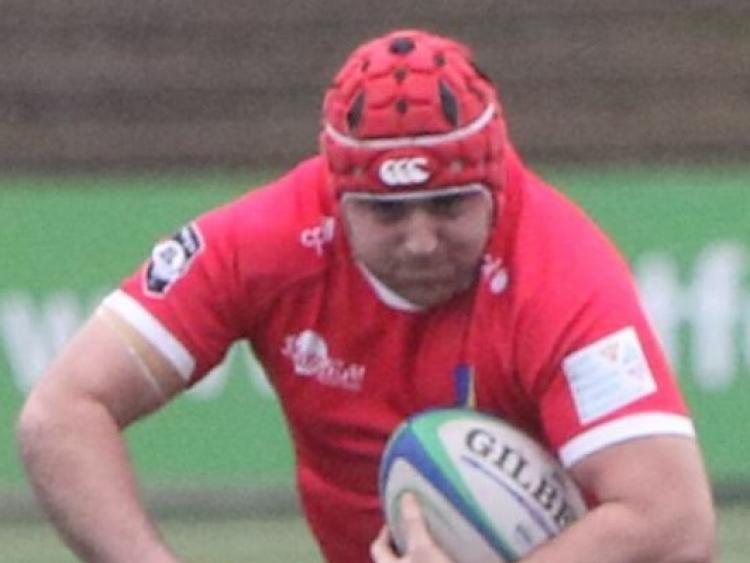 THERE has been widespread sadness in recent days with news of the sudden death of popular UL-Bohemian RFC rugby player David 'Doc' O'Connor.

Tributes have been pouring in for the forward who played with the UL-Bohemian senior side. The Annacotty club has described the late David O'Connor as 'the epitome of a great teammate'.

In a post on their twitter account, UL-Bohemian RFC wrote: "We are lost. We are shocked with the sudden & tragic passing of David O’Connor. ‘Doc’ was our brother, & was the epitome of a great teammate. A gent, a competitor, and a hero, on and off the pitch. Martin, Mary, Ciaran & Paula, our deepest condolences."

A native of Ennis, David O'Connor, who played prop and hooker, attended college in Galway initially and while there played his rugby with Galwegians. His family also have strong ties with Tipperary Town and Clanwilliam FC.

David later moved to Limerick to start his PhD and joined UL-Bohs. A devoted clubman, he helped out in underage rugby in the club over the lockdown.

"We’ve lost a warrior and one of the best men you could ever hope to meet in your life," he tweeted.

The club's head coach and Munster's Head Performance Analyst, George Murray tweeted: "RIP DOC,heartbroken to lose such a gent of a man. A pleasure to have coached and known him. Thoughts and prayers with his family at this very sad time, Sleep well big man."

Echoing those sentiments, UL-Bohs' forwards coach and former Munster prop BJ Botha tweeted: "What a massive impression you made on my life in such a short time knowing you DOC, not only will I miss having our weekly front row chats but more importantly having you around . . . . you are a real brother!! Rest easy."

Rugby clubs throughout the Mid West and further afield have been offering their condolences to David O'Connor's heartbroken club mates and his family.

As a mark of respect, all scheduled trainings at UL-Bohemian RFC was cancelled this Sunday.

The club tweeted: "It is with profound sadness and shock that we mourn the passing of David O'Connor, known to one and all as Doc. From his first mini blitz to the days he strode out to play for our seniors Doc wore the jersey with pride and passion.

"Always generous with his time, Doc stepped in to help coach a number of underage teams and was always willing to help around the club when needed. Everyone in the club extends their deepest sympathies to his parents Martin and Mary, brother Ciaran and his extended family and friends. May you rest in peace David."

We are lost. We are shocked with the sudden & tragic passing of David O’Connor. ‘Doc’ was our brother, & was the epitome of a great teammate. A gent, a competitor, and a hero, on and off the pitch. Martin, Mary, Ciaran & Paula, our deepest condolences. #OnceARobinAlwaysARobin pic.twitter.com/fsjDn5UfRk