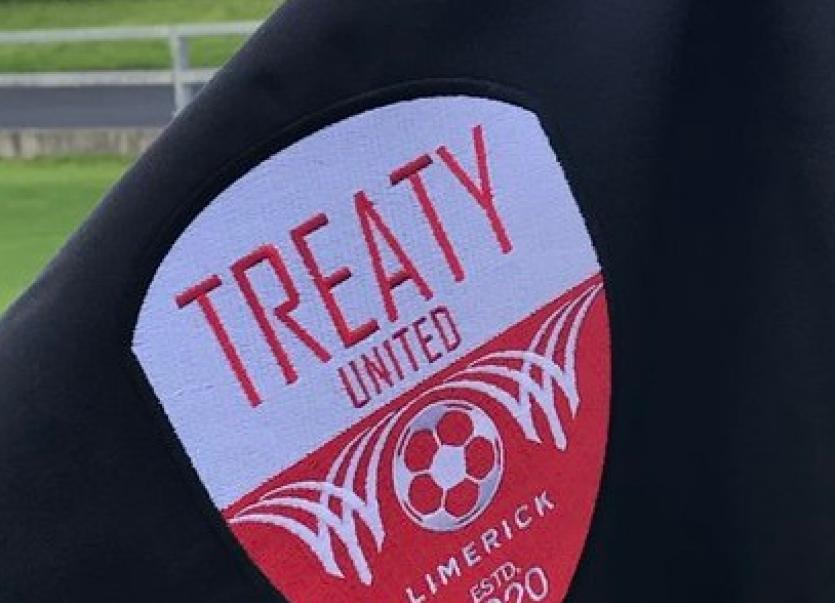 Dave Rooney's side recovered from trailing 1-3 in the opening half in Dublin to pick up the three precious league points on offer in this Group 2 fixture.

The win was the Limerick side's third of their Women's National League campaign.

The Shannonsiders trailed 2-3 at half-time, with their goals coming from Gillian Keenan and Aoife Horgan. The Bohs' goals were scored by Shaunagh Newman, Aoife Robinson and Sophie Waters.

Treaty drew level after the restart as the influential Keenan grabbed her second of the game. And the visitors took the lead with the talented Jenna Slattery fired Treaty in front at 4-3.

The see-saw nature of the scoring continued, however, when Robinson netted her second goal of the game with a minutes remaining.

However, the drama was far from over yet as Treaty grabbed all three league points when Chloe Connolly struck for the precious winning goal.

The result is a timely one for Treaty who head to Leeside next weekend for a Women's FAI Cup semi-final showdown with Cork City.

Treaty booked their place in the semi-finals after scoring a deserved 2-0 victory over DLR Waves at Jackman Park at the start of October. The vital second half goals were scored by Gillian Keenan and Aoife Horgan.