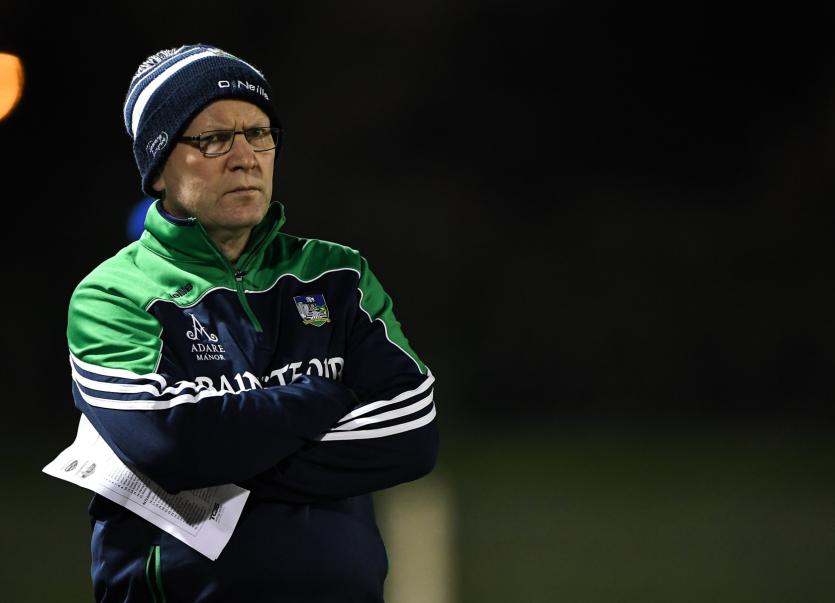 THERE is one change to the Limerick team for Saturday's opening round game in the Munster Senior Football Championship.

Ahead of Saturday's (7pm) provincial SFC quarter final against Waterford, there is one change from that Sligo line-up - Tommie Childs replacing Peter Nash.

There are also a number of changes among the substitutes - Garrett Noonan, Mike Fitzgibbon and Darren O'Doherty all listed in the matchday 26 with no Nash, Padraig Scanlon or Gerard Stack.

Limerick are bidding to reach a November 7 semi final against Clare or Tipperary, while defeat will end their 2020 season, which has already returned McGrath Cup and League silverware.

Victory in Dungarvan would also see Limerick win Munster SFC games in successive years for the first time since 2009-10.

There are five changes from that line-up - Tony McCarthy, Tommy Griffin, Killian Ryan, Sean McSweeney and Hugh Bourke into the starting fifteen, with four of the changes in attack.