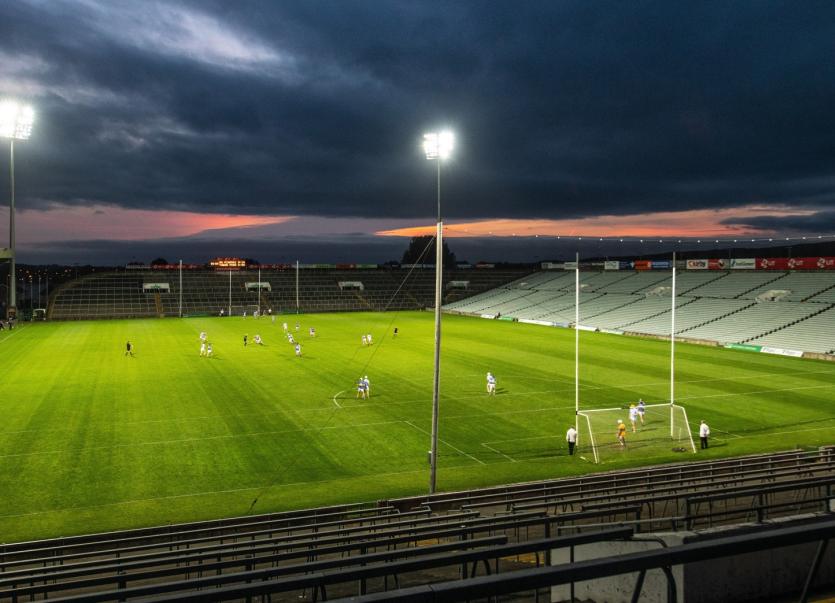 LIMERICK County Board GAA officials have confirmed that all remaining adult club hurling and football championships are postponed until 2021.

This week's October County Board meeting heard a revised working template for the outstanding fixtures to be played in the New Year.

However, the County Junior B Hurling and Football Championships won't be completed for 2020.

The Premier Minor Football Final - Fr Caseys v Newcastle West and the MAFC Final - Adare v the South Liberties and Crecora-Manister combination will both be played at the "earliest possible time in January, giving clubs involved at least a three week lead-in time to the finals. A chance to get ready probably" according to Limerick GAA Secretary Mike O'Riordan.

"The U21 football championship will have to be redrawn and will be probably knockout with a losers round. It would be January that we are looking at for that," outlined O'Riordan.

"This is where we find ourselves and we have to make decisions to be fair to clubs who are awaiting semi finals or finals. We want to be fair and advise them what our intentions are. Our intentions for January are subject to Covid-19 restrictions giving us clearance to go ahead," said Limerick GAA chairman John Cregan.

"We are trying to bring some certainty for everybody and finish what we can but unfortunately there are a couple of competitions we won't be able to finish because of time restraints," said the chairman.

"We will be running the competitions on a 2020 basis so those eligible to play on those teams in 2020 will be eligible but those who come of age will not," stressed the chairman.

Before the latest lockdown, Limerick GAA had completed six of their nine adult championships. All U21 and minor hurling are also complete.

In total Limerick played over 450 games since the return to action in August to October.

"That happened because of the fantastic co-operation from the clubs. It was difficult for clubs and particularly dual clubs but everybody manned up and everybody played their part and we are very grateful for that," said the County Board Chairman.

"Can I also pay a tribute to our referees - we had their fullest co-operation all the way through. It was difficult for them with travelling arrangements and umpires and linesmen. I want to compliment them and we were able to put good teams of officials on the pitch at all times," said Cregan.

He added: "I also want to acknowledge the work firstly of Liam O'Sullivan and then later in the year of David McGuinness as Referee Co-Ordinators".

Limerick GAA Secretary Mike O'Riordan echoed the words of praise from the chairman.

"I would like to thank the clubs - they worked really well with us during the campaign with regard fixtures," he said.