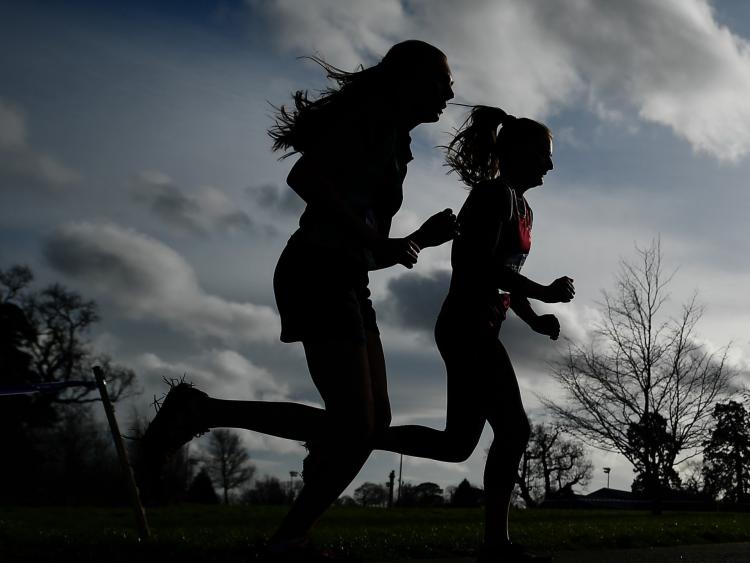 ACCORDING to Croom resident Mary Cronin, Limerick AC placed an advert in the Limerick Leader in 1962 seeking female members. They were she said ‘one of the first clubs outside of Dublin to do so’.

Having previously played Camogie she responded. A number of others did so too and combined with supportive officials women’s athletics in Limerick gradually took off.

It was not however until New Year’s Day 1967 that the first County Senior Cross Country Championship was held.

In Castlemahon, over a muddy 1 mile course the first Champion was Mary Cronin, originally from Galway and representing Limerick A.C.

Sisters Joan and Teresa Kelly, also Limerick AC were second and third. Mary Cronin estimates that there was between 9 and 11 participants, most of whom ran barefoot.

Although the top 3 finishers all were from Limerick AC, no team results appear in the race report.

Barbara Doody of Feoghanagh-Castlemahon was the champion in 1968. Rose Cregan (Limerick AC) and Eileen Kennedy (Kileely) were second and third respectively.

Feoghanagh-Castlemahon, event hosts were the first recorded team champions with 16 points and Limerick AC second on 32.

In 1969, Senior women’s and men’s events were held together for the first time. Over a 3 mile course the first 5 Ladies were all under 16 years of age.

the winner was 13 year old Rose Shanahan of St.Patricks Ballyneety with G. O’Brien and C. O’Regan (both Granagh) second and third. Granagh, on 14 pts, took the team title. St Patricks were second on 31.

Rose Shanahan won again in 1970 in Mungret, this time also leading St Patrick’s to the team title, defeating Granagh by 16 pts to 29.

Kathy Morrissey (Granagh) and Katie Daly (St. Patricks) were second and third. No ladies championship was reported in 1971. However Rose Shanahan won again in 1972, this time in the colours of Limerick AC.

Virtual Events
WELL done to all who completed the Great Pink Virtual Run in aid of Breast Cancer.
Well done also to those who took part in #notparkrun and various other virtual runs.

Training
AT time of print Juvenile and Senior Training was continuing in line with current government Covid related guidelines.

This is of course dependant government Covid related regulations permitting such.

Obituaries
Condolences to family of John Sanders former An Brú member who passed away unexpectedly at his residence in Cork.

The death was also announced of Ita Brosnahan, mother of West Limerick member Willie. Sympathies of the Athletics community go to both families. May they rest in peace.,