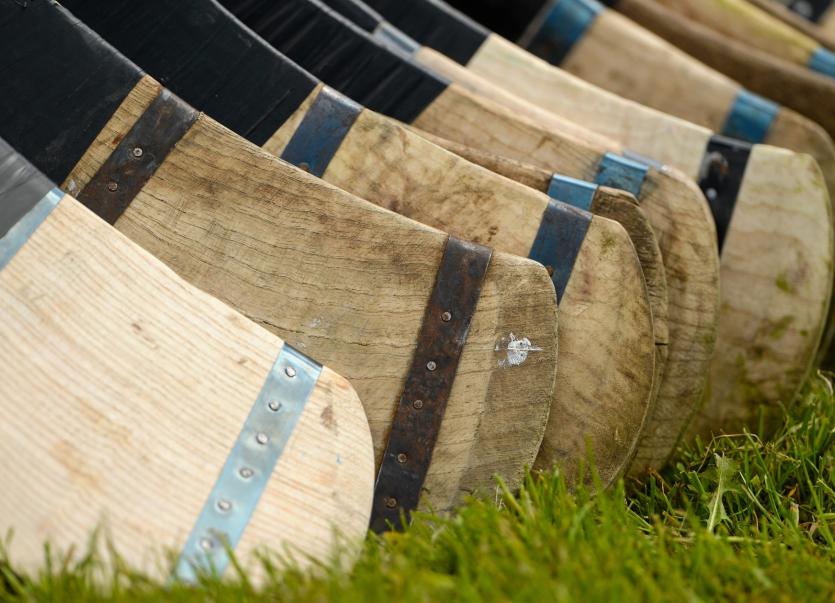 IT is being reported this Wednesday morning that only senior inter-county GAA games will go ahead as Level 5 Covid-19 restrictions come into affect from midnight tonight.

That decision would mean that no inter-county minor hurling or minor football or U20 hurling fixtures would take place during the period in which the new Level 5 measures are in place.

RTE reported that a Government spokesperson had clarified to RTÉ News that only senior games could go ahead and nothing else.

The U20 football championship is down to the final stage with Galway and Dublin scheduled to meet in Portlaoise on Saturday.

Limerick minor footballers are due to face Waterford in the Munster championship quarter-final this Saturday at the LIT Gaelic Grounds at 1pm.

The Limerick minor hurlers were due to get their Munster campaign under way with a semi-final fixture against Cork at Semple Stadium on Friday week.

In the Munster U20 hurling championship Limerick are due to face Cork in the Munster semi-final on Bank Holiday Monday next at the LIT Gaelic Grounds at 5pm.

Tipperary defeated Clare in the quarter-final of the competition at Semple Stadium on Monday night.

Under the new exceptions list, published on the government’s website this week, it states: "The exceptions allow for professional, elite sports and inter-county Gaelic games, horse-racing and greyhound racing are permitted to continue behind closed doors."

It would appear the GAA viewed this as allowing both underage and senior inter-county action.

However, a statement from the Department of Sport, Arts and Culture later on Wednesday morning has said that any decision on whether underage championship games can continue during new Level 5 Covid-19 restrictions 'is still being clarified.'