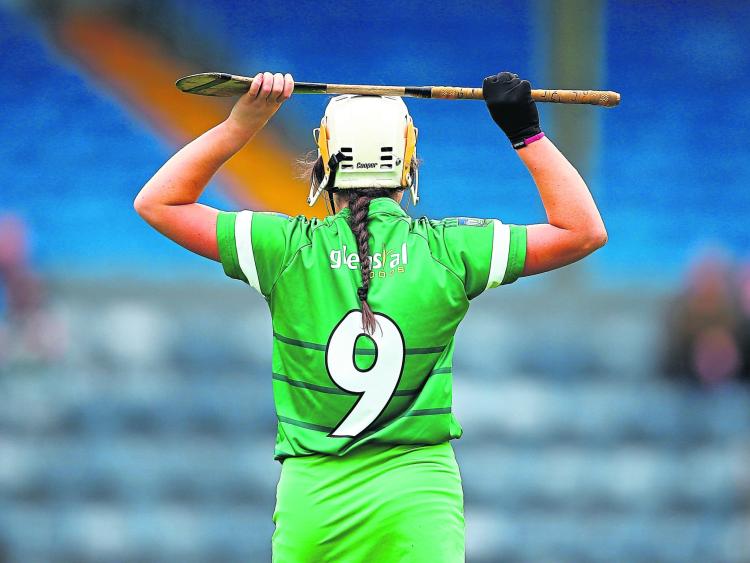 LIMERICK camogie star Karen O'Leary has pleaded with the Camogie Association and the Ladies Football Association to join under the one umbrella to ensure the future of both games.

O'Leary and others have withdrawn from the Limerick camogie panel for the 2020 Liberty Insurance All-Ireland Senior Camogie Championship in protest at their recent club schedule in the Limerick senior camogie and senior ladies football club championships.

"This would have been my eighth year playing senior camogie championship for Limerick. Not playing for Limerick is the hardest decision that I ever had to make. We are just sick of getting a raw deal and nothing seems to change," Karen O'Leary told LeaderSport.

O'Leary, Deborah Murphy, Roisin Ambrose and Rebecca Delee all play camogie with Newcastle West but have opted out of Paul Sexton's inter-county camogie panel for the All-Ireland Championship.

The quartet played during this Spring's Littlewoods Ireland League - O'Leary scoring a late goal to defeat Dublin in Limerick's league game back in March.

"Refusing to play for Limerick is the hardest thing I ever had to do. We sat down and talked about it and talked about not playing for Limerick. They have made it impossible to play both codes. I don’t even know who is at the top table but it feels like we have no voice or that we are not being listened to. We don’t ask for much but we want to be treated with respect," explains O'Leary, who plays club camogie with Newcastle West and club ladies football with Monagea.

"It’s nothing personal against Paul (Sexton, Limerick camogie manager) or his set-up but we felt that we were left with no other decision - these decisions come from the top down. I’ve no personal issue with any of the current management - they are putting in the same commitment as the players. But when you have this situation at club level, it makes the whole thing impossible. This year was the final straw, she explained.

She adds: "It’s about player welfare".

"It’s 2020 and people are talking about promoting women’s sport and then you have this type of thing happening. It's time to stop talking and sort out the fixtures," he pleads.

Joining the Camogie Association and the Ladies Football Association....

"It has to happen - we can't continue to have the same problems every year. Joining up seems to be the one thing that has to happen. I think the whole thing needs to start from scratch," said O'Leary, a 2014 All-Ireland minor and intermediate winner with Limerick and an ever present for the last five years since promotion up senior.

She added: "Girls go off to college and it’s not like the lads - they won’t continue to commit when they see things like this happening."

"This decision was so hard to make because we felt that we were letting our team-mates down. I know they are training Tuesday and Thursday for Limerick games and I am in the gym on the own working away. It’s nothing to do with Paul (Sexton) or any of his management but we felt we had to do something."

The "final straw" came in early September and the knockout stages of the Limerick club senior camogie and ladies football championships.

"It’s easy for people at the top to make fixtures but don’t have to go out and play them," said O'Leary.

"We have two senior football clubs, Monagea and Old Mill, that have players from our camogie club Newcastle West - so everyone tries to juggle playing both. There are actually only two players in our entire club camogie panel that don’t play both codes. We ended up with three major games in eight days."

She explains: "You are training five nights a week and you love to do it but then you are asked to play three major games in eight days and that’s not possible. You can’t play a match on Sunday, recover and work on Monday and then expect to give 100% again on Tuesday night for another match".

"We tried to get matches changed but when they make fixtures they just don't seem to care after that. "Fair enough there was a limited amount of time this year and we are in weird times and we were all glad to be even back playing but it’s impossible to play a match on Sunday (ladies football), recover and work and then play another match on Tuesday (camogie) and then get ready for a county final (camogie) five days later," said O'Leary.

"Look what had to happen in Tipperary (Cahir) - you have a team giving a county final walkover."

This stand by O'Leary and team-mates isn't the first time they had to speak out against officialdom.

"At the start of this season, back last November I think we had a meeting where we all voted that we wanted Declan to remain as manager - we had just reached the All-Ireland quarter final for the first time in 15 and we were building something with a real professional set-up. We actually under performed in that quarter final against Tipperary because too many of us didn’t show up on the day," recalled O'Leary.

"We didn’t know Paul but we all wanted to play for Limerick. We beat Dublin to stay up in the league and things were positive," said O'Leary of their 2020 Littlewoods Ireland Camogie League campaign.

Then came the club fixture schedule - the "final straw", which sees O'Leary, Murphy and Ambrose miss out on the All-ireland Championship, which started last weekend.

Rebecca Delee was set to miss out regardless - she sustained a cruciate ligament injury in the February 2 league tie with Tipperary. As well as the club fixtures, Delee also raises her player welfare concerns.

"Rebecca did her cruciate in the Tipperary game and she felt there was poor communication from the management and officials," explains O'Leary of his club and county colleague.

"When you are injured you can feel very isolated and that’s the exact time that you need management to make you feel included and she felt that she was left alone. It’s about player welfare, but when will the people at the top realise that," pleaded O'Leary. 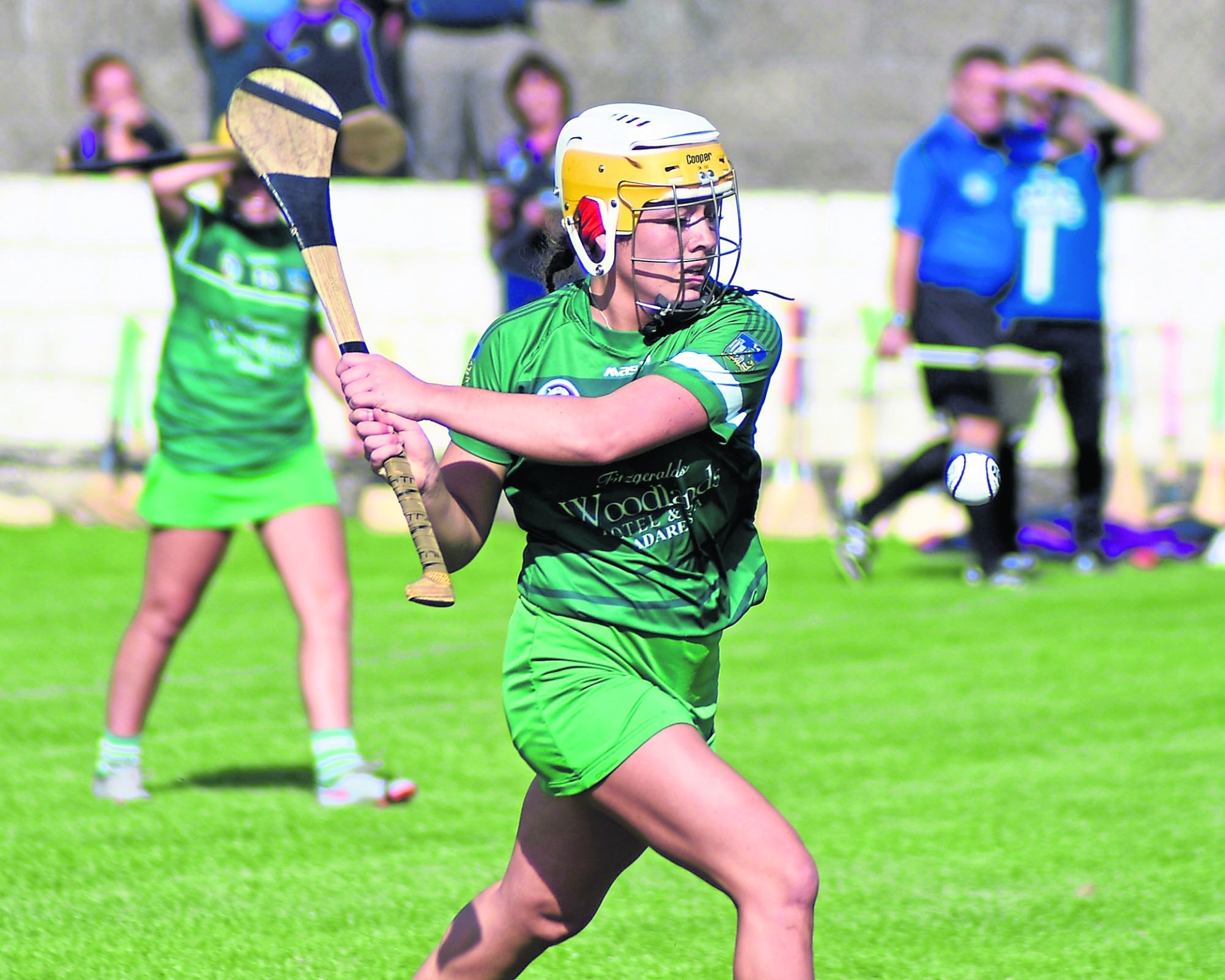