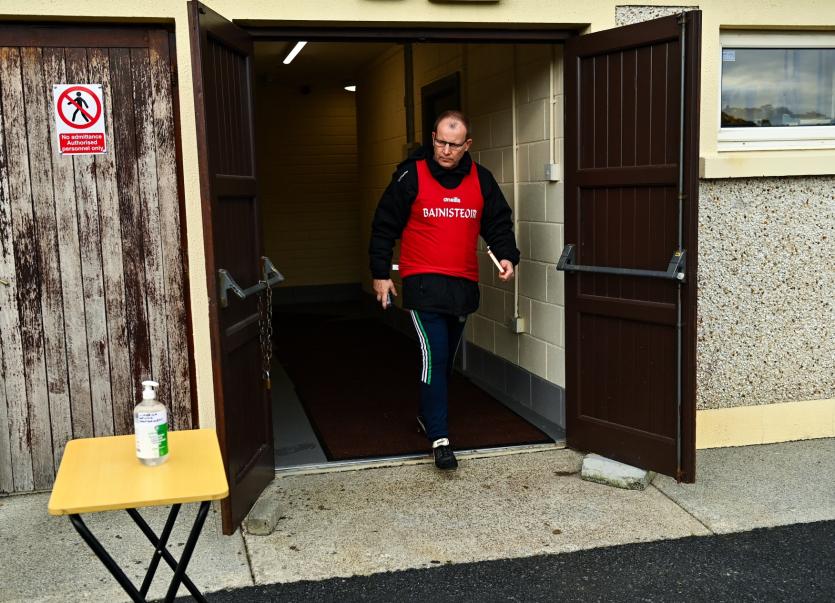 “NOT a good day at the office overall and we have just got to be honest with ourselves and take it on the chin and drive on next week,” sighed Limerick football manager Billy Lee after his side’s defeat to Wexford.

“When you lose a game it’s always an opportunity lost,” he said of the game which could have sealed Limerick promotion to Division Three.

”We still have a chance,” said Lee ahead of Saturday’s game away to Sligo.

Limerick were slow from the blocks and trailed Wexford by eight points at half time.

”In the second half these lads showed what they are but we were chasing an eight point deficit and we didn’t get the rub of the green either with the last chance and Sean McSweeney brought off two saves from the goalie in the second half - one great save. It comes down to the first half performance - we chased it all day long and you are not going to win games in situations like that,” said Lee.

“Last year I remember saying that when you get these goal chances, you have to take them at this level. Otherwise you are fighting a lost cause - I don’t think they had any clear cut goal chance and we gifted them one,” said Lee in Rathkeale’s Mick Neville Park.

Limerick made three substitutions and a number of positional switches at half time.

"We had to get up to the pitch of the game because we weren’t. We had to make changes - normally you would give a fell 5-10 minutes of the second half but we didn’t have the time. We weren’t playing well and weren’t in a good space - tactics are fine to a point but if you have no work-rate, intensity or composure at the level..." sighed Lee.

"We dominated the whole second half but getting scores proved a bit of a challenge to us. They had a couple of black books which probably aided us to be fair but they brought our momentum down again with a couple of scores," he said of four Wexford points mid-way through the second half.