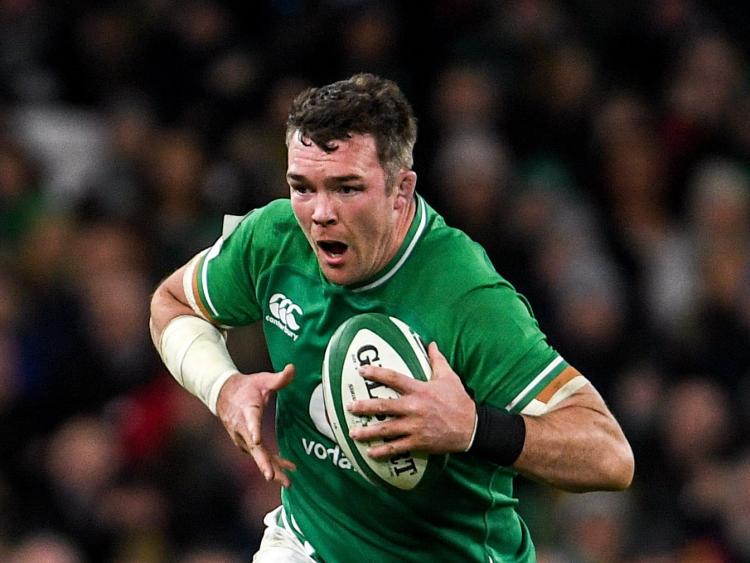 THE IRFU has confirmed that Munster captain Peter O’Mahony and centre Chris Farrell were identified as close contacts, but are COVID clear and will complete the period of isolation before joining the Ireland Six Nations squad on Monday.

All Ireland players and management produced negative PCR tests on Monday ahead of entering national camp.

The Ireland squad and management assembled today in Carton House on Monday to commence preparations ahead of the final two rounds of the 2020 Guinness Six Nations Championships.

Jordan Larmour will not be available to play any role in this autumn international window while Ryan Baird has been ruled out of the two remaining Six Nations fixtures.

Connacht’s Ultan Dillane has been added to the squad.

Finlay Bealham and Dave Heffernan are progressing though the return to play protocols.

Johnny Sexton, Rónan Kelleher and Andrew Porter will be monitored this week with a view to commencing training next week.