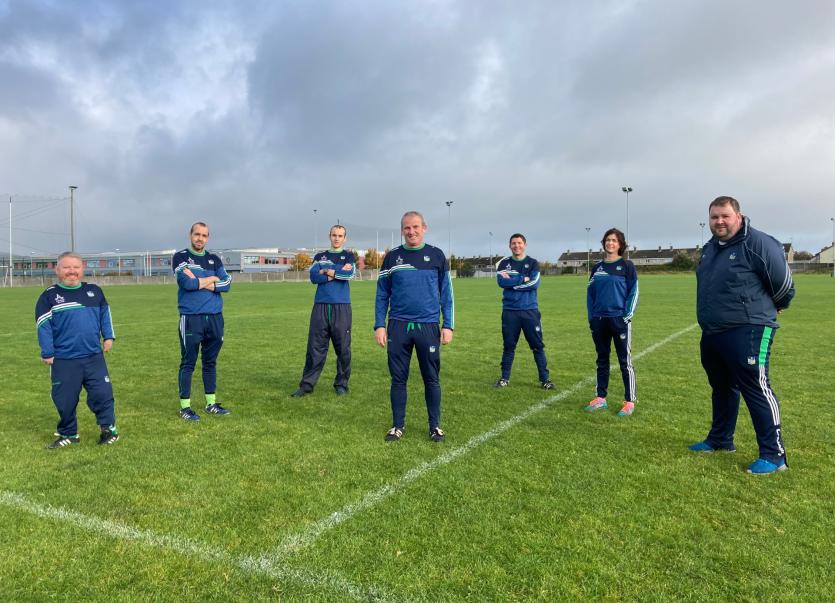 THE Limerick minor football panel has been confirmed ahead of the Munster Championship.

Limerick play Waterford on Saturday October 24 in the LIT Gaelic Grounds at 1pm in the provincial quarter final.

There are 17 clubs in the panel of 32 with Mungret leading the way with seven players.