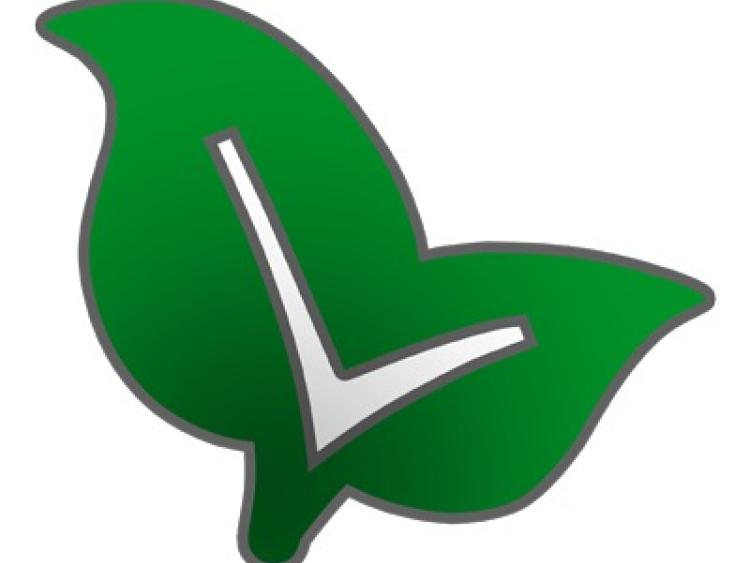 LIMERICK sports clubs and community organisations are being encouraged to explore a new novel way of playing local lotto online.

Now in its third year in business LottoRaiser continues to expand and already has a Limerick base with Fedamore GAA among its clients.

“LottoRaiser has quickly become an important part in Fedamore GAA's fundraising efforts. It allows our members both near and far to support the club lotto on a regular basis and is a great addition in how we communicate to members,” explains Fedamore GAA's Eoghan Hurley.

“Implementation was very easy and James and the team are on hand to quickly deal with any requests. We would strongly recommend LottoRaiser to any other clubs or organisations considering their online options,” said Hurley.

James Grimshaw set up LottoRaiser just over three years ago when he was asked to help with the St Brendans Day Centre in Mulranny, outside Westport.

“I was always into computers and technology so I set about exploring what I could do to help. I wanted to make it as realistic as possible - just like it would be if you walked into the Post Office to write out your ticket,” explained Grimshaw.

In a competitive industry, Grimshaw is adamant that LottoRaiser stands out from others.

“The biggest thing for me is customer service. I find it so infuriating when you ring up somewhere and can’t get through to talk to someone. I try to ensure that I am there for the customer because that is what they need and deserve,” he promises.

“I’ve programmed this and built it from scratch and I’m continually updating it to make it more user friendly depending on suggestions from users, etc.”

When it comes to price, Grimshaw is also positive that LottoRaiser will compete impressively with others.

“We would have a lot of automated features on our website. We can send out results after the draw, a poster with the results for social media. There are also subscriptions for emails or texts as reminders,” explains Grimshaw.

More details on LottoRaiser can be found on www.lottoraiser.ie or James Grimshaw can be contacted on 087-4119079 or by email on info@lottoraiser.ie