Billy Lee: Limerick footballers must 'get back on the bike' in league promotion push 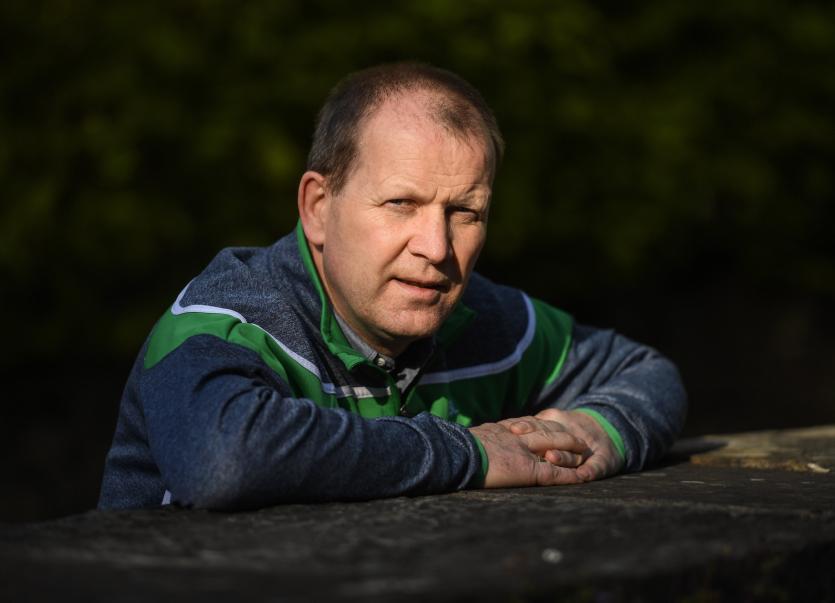 LIMERICK football manager Billy Lee has urged his players to "get back on the bike".

Over seven months without inter-county GAA action ends next weekend with the resumption of the Allianz Football League.

Limerick welcome Wexford to Mick Neville Park for their round six tie in Division Four on Sunday October 18. Played behind closed doors, the game will be available to watch online.

Billy Lee's side sit on top of the division pushing for promotion and an end to four years in the basement group of the league.

"We just have to get back on the bike," stressed Lee of his side's fine form.

What about the break in momentum for a side that had won four of five league starts.

"But it’s the same for all teams so there is no excuse there."

He added: "There is no doubt that we were in a good space. We had just lost to Antrim but the week after I felt that we all understood what had happened in Antrim and why things didn’t go right for us."

Inter-county training has resumed for the past month.

"We actually couldn’t start back the first week because there were Limerick football quarter final that weekend and we had lots of players tied up. We got back then with low numbers and then some more joined up and now this week we were back to full strength," explained the Limerick manager.

"We had games with Kerry and Clare to try and get back up to speed with inter-county football. This coming week we will get down to the tactical and technical stuff."

"Before the whole lockdown I felt we would need three points from the four remaining to ensure we finish in that top two. But really we are not looking past Wexford. Lets see how Wexford goes and that will determine our next step. It’s a home game and you have to make your home games count. If we want to move upwards, you have to ensure that you don't lose at home. You have to make sure that your home is a huge thing for you - make it part of your ethos that it’s your home and that you are going to win there. That’s something that we have tried to work on," he said.

"We are in a new place in terms of there being expectations now. Maybe the few months away would have helped to reassess where we are right now and where we want to get to. This is a new area for these players but there are very determined to continue to challenge themselves. Wexford is really the only focus right now. After that we will know more about what lies ahead - the Wexford result dictates what happens next," he explained.

After the back-to-back league games, Limerick play Waterford the following weekend in the Munster SFC.

"It’s week on week now so looking beyond any one game isn’t a luxury that we have."

For now, focus is solely on the league.

"If we can end in that top two then that is progress. Being champions would be a bonus - really for us it’s about moving up in the competition," said Lee.